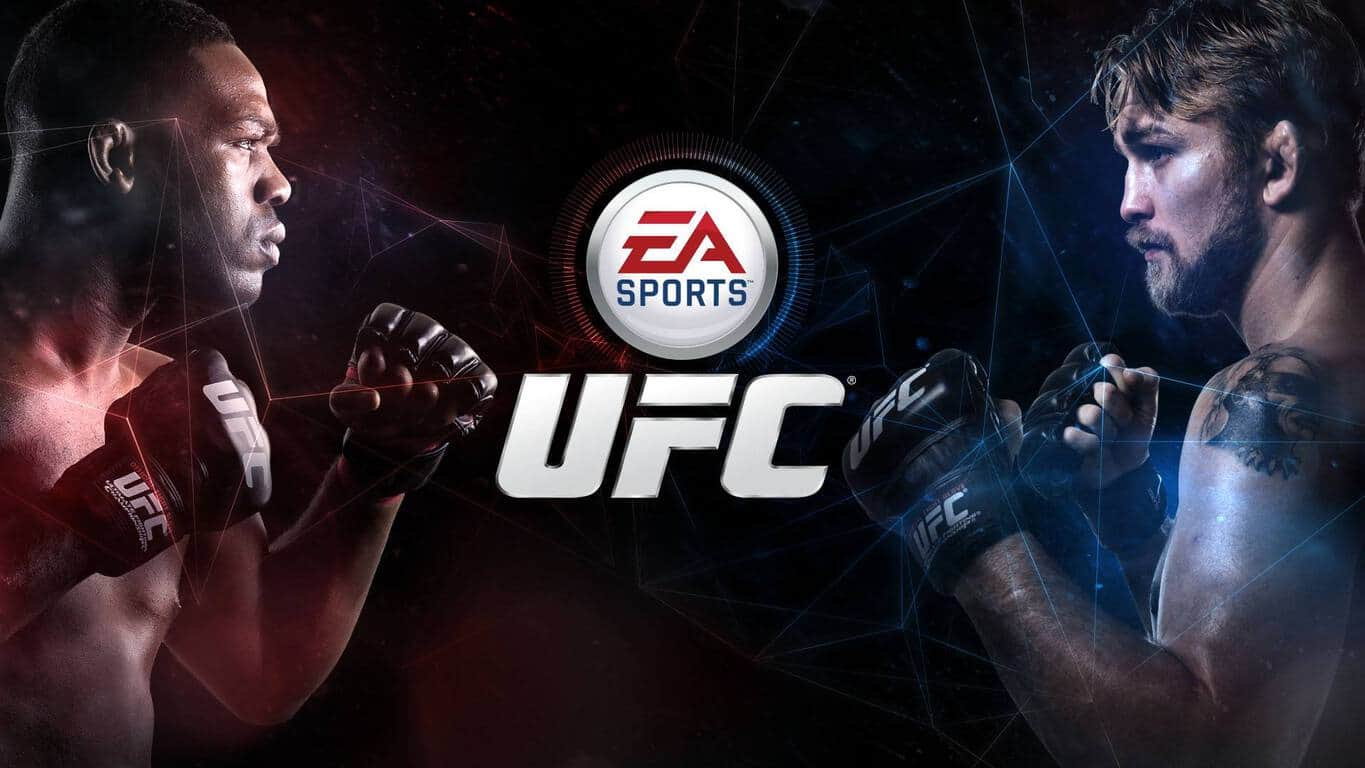 Electronic Arts has announced a sequel to last year's Xbox One title, EA Sports UFC and promises to reveal more details tomorrow. The company posted a very brief image on its Facebook page simply saying, "The wait is over! Tune in tomorrow" along with a special teaser image consisting of the EA Sports UFC logo above a number 2 and the November 10, 2015 date written below it.

No further details have been provided, so eager fans of the game will have to wait until tomorrow to find any new details about the game or when it might be released.
EA Sports UFC is a mixed martial arts fighting game. The original game was released July of last year for the Xbox One and strangely began charging $5 for its free the demo at one time due to a system error.
What would you like to see in EA Sports UFC 2? Let us know in the comments below!