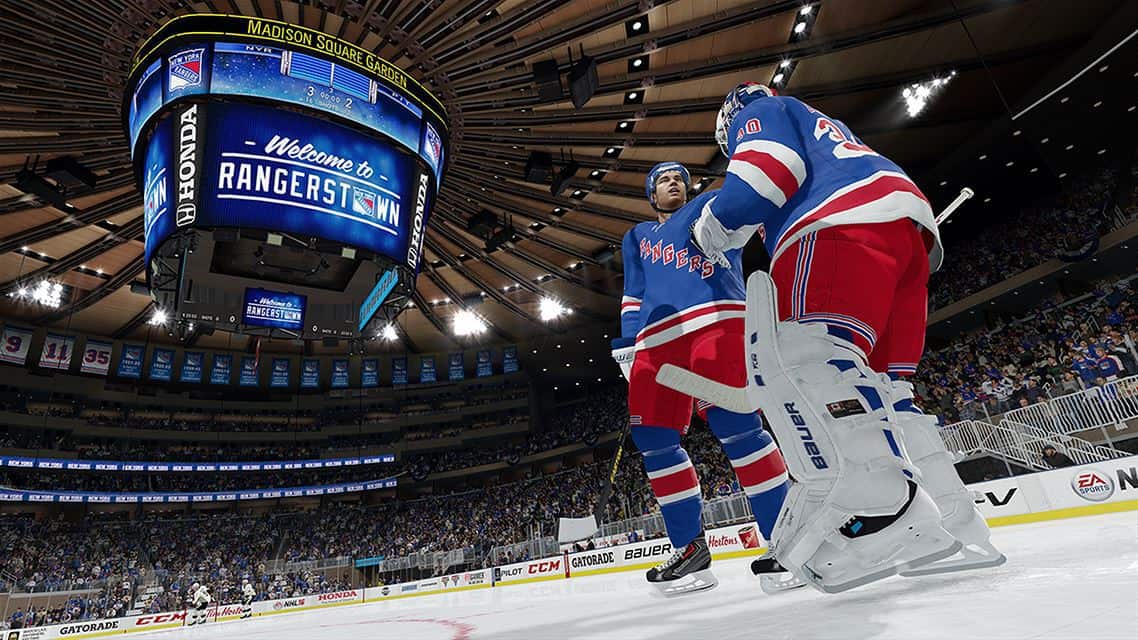 Major Nelson announced on his blog that two sports games have arrived for the Xbox One; EA Sports 2016 and Pro Evolution Soccer (PES) 2016. NHL 16 is a much anticipated NHL game for the Xbox One that features a number of great bonuses for those who pre-ordered. While PES 2016 is an award-winning soccer game series entering its 20th year. Let's take a look at each new Xbox One title.
NHL 16 showcases the most feature-rich single and team modes of any EA NHL title before it, including a new and improved EA Sports Hockey League. EA produced a new gameplay balance system to create an unmatched authentic hockey experience on Xbox One.

Pro Evolution Soccer 2016 comes to Xbox One as a digital exclusive. For those who played myClub in PES 2015, you will gain exclusive rewards in myClub PES 2016. Using Fox Engine, PES 2016 adds dynamic weather and night time lighting effects and player models, three times more animations for players and goalkeepers, and a more evolved team intelligence, making for a more fluid Xbox One gaming experience.
Buy EA Sports NHL 16 for Xbox One ($59.99; $53.99 for EA Access members)
Buy Pro Evolution Soccer 2016 for Xbox One ($59.99)

Change the rules as you go with Overruled!, now available for Xbox One

Skype Mojis: TV and movie clips to cheer up your chats