E3 to return in 2023, partners with ReedPop, who runs the PAX events - OnMSFT.com Skip to content
We're hedging our bets! You can now follow OnMSFT.com on Mastadon or Tumblr! 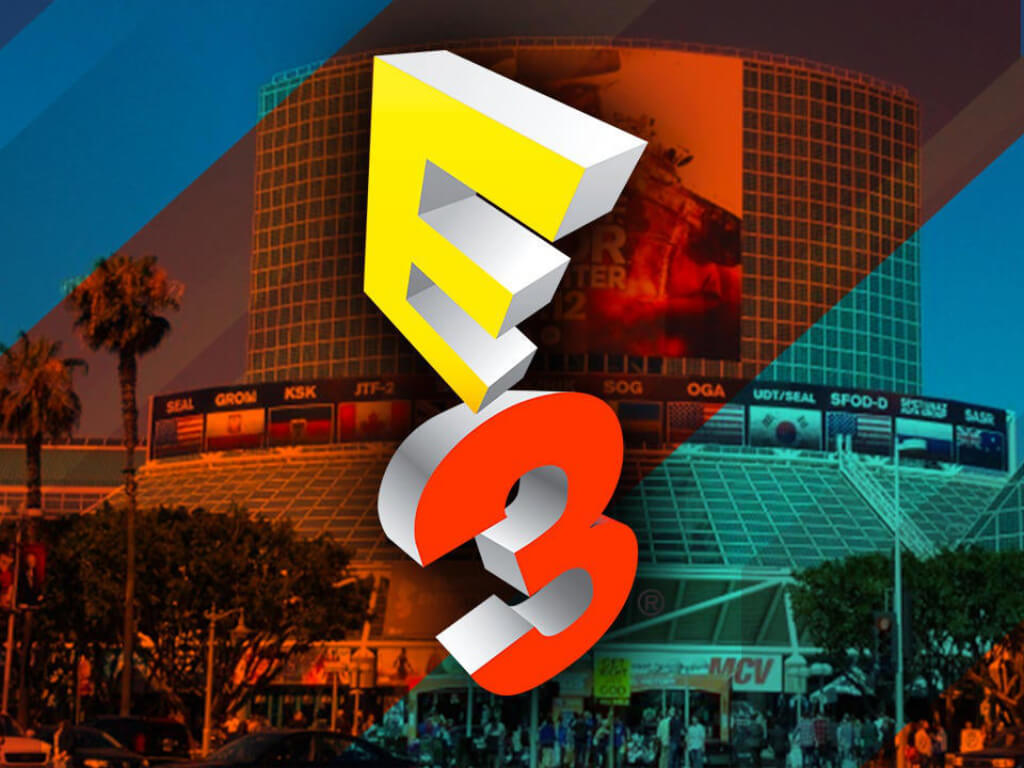 The Electronic Entertainment Expo has a rough couple of years and is looking to redefine its future with a return to an in-person event at the Los Angele Convention Center next June.

The Hype starts now. 👀#E32023 will take place in person from June 13-16 in the Los Angeles Convention Center with separated business and consumer days and areas.

E3 suffered a reputational blow when both Sony and Nintendo opted out of hosting their annual gaming showcases at the convention prior to the pandemic. During the pandemic, E3 as a brand also ran into trouble simply hosting a digital-first experience during the pandemic with the Entertainment Software Association ESA assuming responsibilities in 2021, and then canceling a follow up event in 2022.

However, the ESA has partnered with ReedPop to produce an E3 event for the second week of June 2023 as it plans to welcome back developers, journalists, licensors, publishers, studios, indie manufacturers, distributors and more.

Acknowledging some of the shortcomings that have been simmering of the surface for some attendants prior to the forced pause due to the pandemic, the ESA has explained it's looking to return memorable experiences next year via the following goals:

While the ESA seems excited to return to an in-person event in LA and promises "a week of titanic AAA reveals," it is unclear how E3's historically big presenters are taking the news.

As previously mentioned, both Sony and Nintendo have opted to control the media narrative by hosting their own games reveal events outside of E3 and following the pandemic-related cancelation by the ESA, Microsoft which stood as the last remaining tentpole has also found relative success in delivering Xbox news via virtual events.

Yes, E3 is much more than Sony, Nintendo and Xbox, but when it comes to game trailers, reveals, and premieres, those three made up a lot of the content that used to be exclusive to the ESA's yearly June showcase.