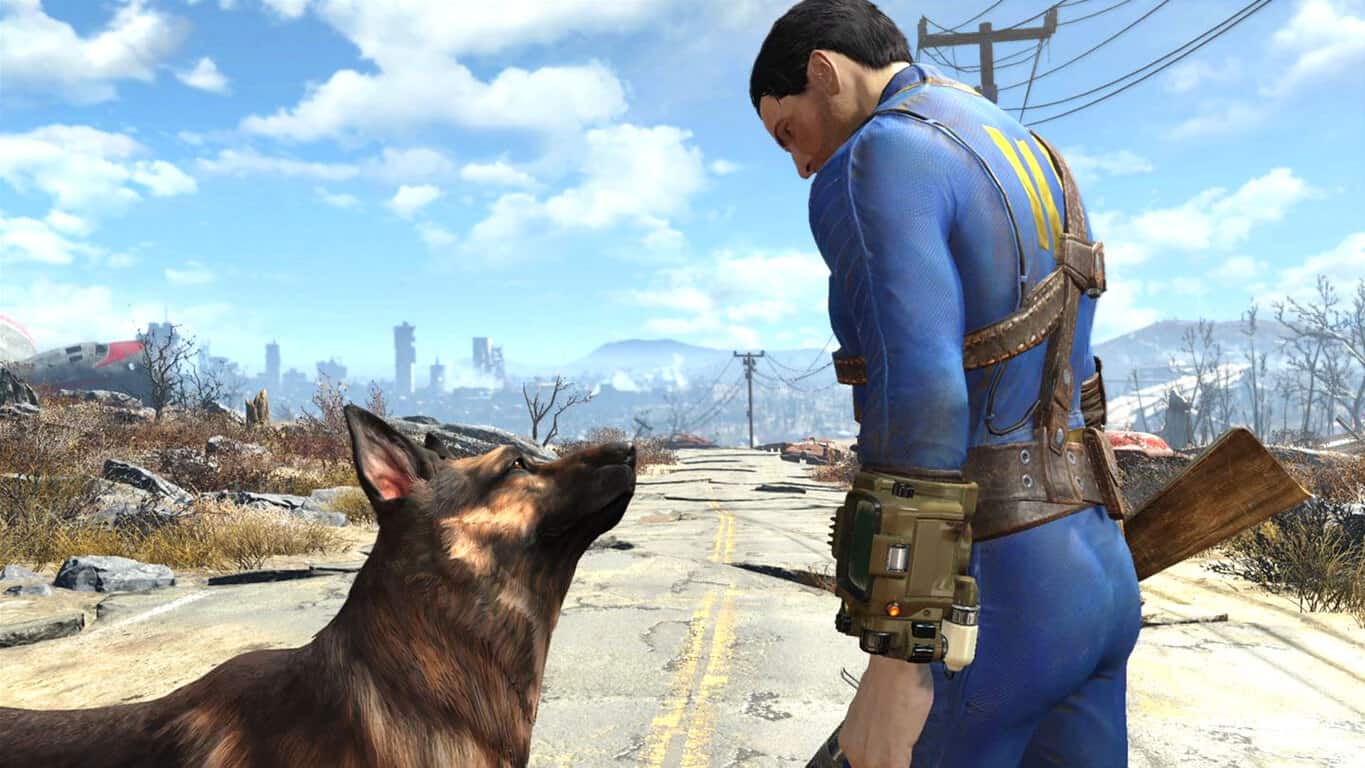 On stage at E3 2018 Todd Howard, Game Director from Bethesda Game Studios announced that Fallout 4 would be coming to Xbox Game Pass today.

He also revealed a bit more about Fallout 76, saying that the game is a prequel to all the other games and will be four times the size of Fallout 4. In addition, he teased that the game will be set in the hills of West Virginia in an “untamed and very different wasteland”

In Fallout 76, you’re one of the first to emerge into an untamed, and very different, wasteland. #XboxE3 pic.twitter.com/U9oN6Mr1ty