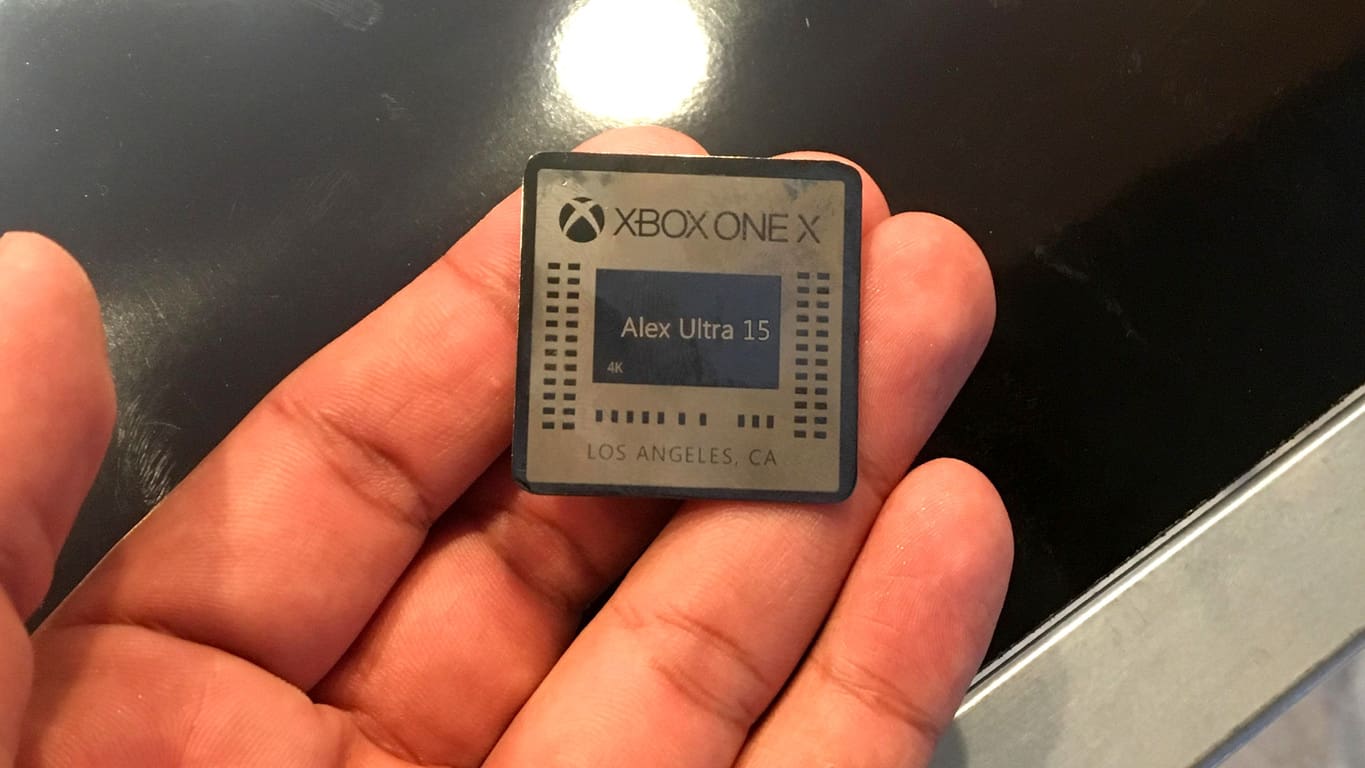 Select attendees at Microsoft’s special E3 Xbox FanFest appear to have been given exclusive pins in the shape of the Xbox One X chip. An Xbox gamer by the name of Alex Ultra 15 took to Reddit to share a photo of his pin however some of the comments indicate that these may have been limited to special FanFest sessions and not everyone had been given one.

Several users say that they missed out on getting their pins but that Microsoft staff were writing down attendees’ Gamertags which could mean they’re going to send them out to everyone in the mail. Time will tell.

Are you impressed with this cool collectible? Did you get one yourself? Let us know in the comments below and catch up on all the other E3 news here.