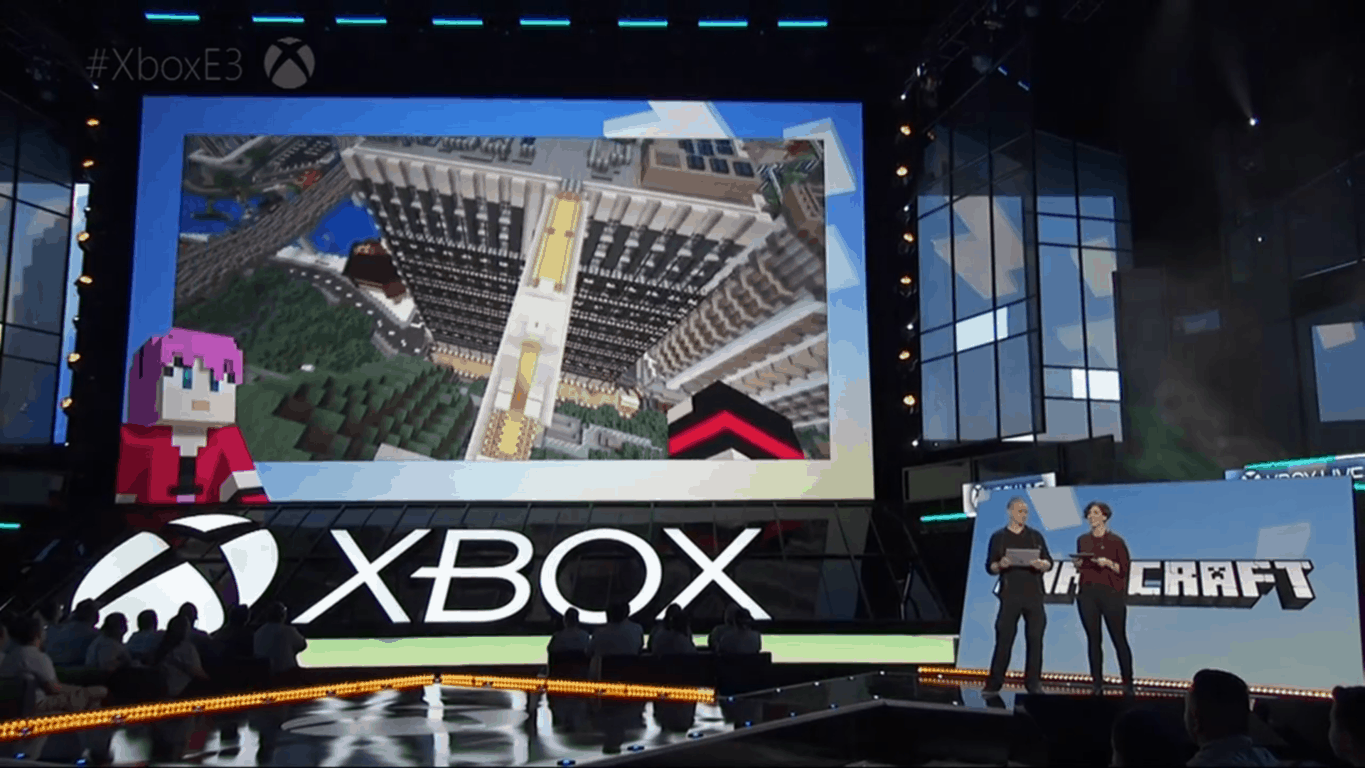 Microsoft has just announced at E3 that it has expanded Minecraft Realms for a new way to unite Minecraft fans and players regardless of the platform that they are on.

While support for the cross-platform feature on consoles was not announced at E3, the update is still being called "the friendly update." The feature will provide dedicated servers for multiplayer sessions, and will work across Windows 10, iOS, Android and Gear VR devices.