Dovetail Games Flight School and Flight Simulator will soon be on Windows 10 PC - OnMSFT.com Skip to content
We're hedging our bets! You can now follow OnMSFT.com on Mastadon or Tumblr! 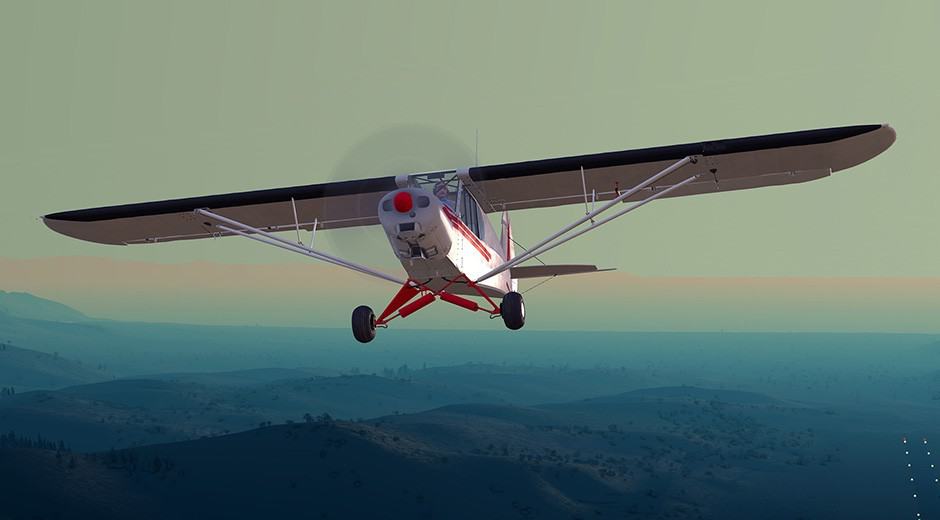 “People have always dreamt of being able to fly and through Flight School we aim to satisfy that dream and give people the opportunity not only to learn to fly, but to really soar as they explore the world. Flight simulation has always been important in the world of gaming but it hasn’t kept up - the core experience hasn’t progressed since the launch of Microsoft’s Flight Simulator X back in 2006. Our aim is to get back to that place, to restore the former glory of flight simulation as an enjoyable and engaging pastime. Consumers today expect a much slicker experience across all genres. They want to be led to a place where the focus can be on reaching great levels of accomplishment, rather than struggling to get to grips with the operational aspects. And that’s precisely what Flight School will deliver.”

Dovetail Games looks to release Flight Simulator at the tail end of 2016. Flight School will be available in April 2016 in the Windows Store and on Steam.