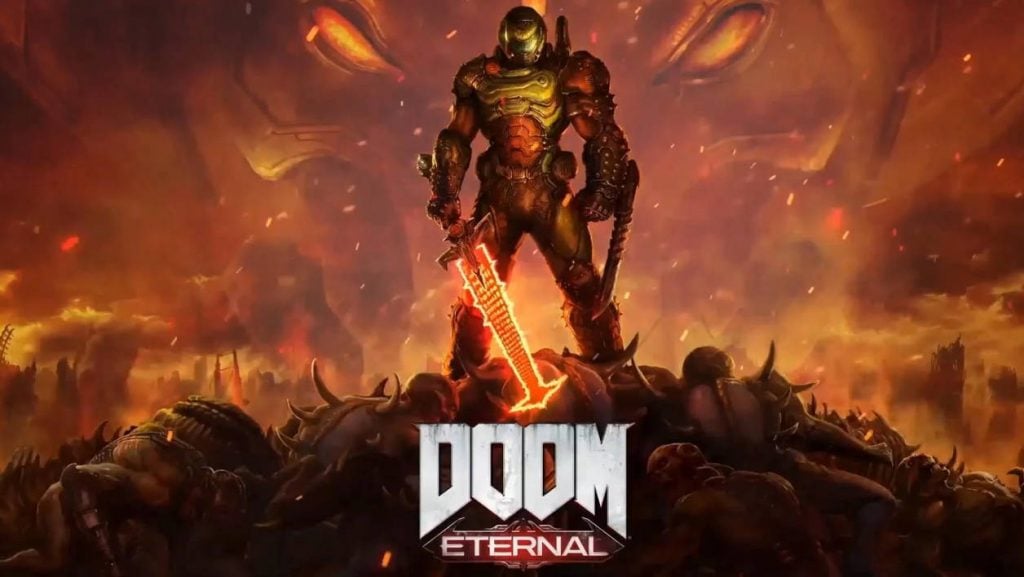 Doom Eternal to be released on March 20 on Xbox One, PlayStation 4, Windows, and Google Stadia, is apparently a more demanding game than expected. Indeed, developer id Software has shared full details about Doom Eternal's PC requirements, as well as how the game will run on existing consoles, including Stadia. And as it turns out, Google promoting the Stadia version as a “true 4K” game a year ago was not true.

Before the launch of Google Stadia back in November, Google made it pretty clear that all Stadia games would be targeting 4K at 60FPS. Doom Eternal, along with Mortal Kombat 11, was one of the two games that Google showcased at the European gamescom conference in August, and the company pretty much turned the upcoming Doom game into a technical demo for Stadia’s 10 teraflops of computing power.

Well, the truth is that the Stadia version of Doom Eternal will, on best settings, up-sample gameplay to 4K (2160p) from 1800p @60 FPS, just like on Microsoft’s less powerful Xbox One X console. Again, Google specifically advertised Stadia as being more powerful than the Xbox One X (6 teraflops) and Sony’s PlayStation 4 Pro (4 teraflops) combined, so it’s a bit surprising to see the Stadia version of Doom Eternal not doing better than the Xbox and PS4 versions.

According to the developer, the only way to play Doom Eternal in native 4K will be on a PC with an Intel Core i9-9900K/AMD Ryzen 7 3700X or better, an NVIDIA GeForce RTX 2080 Ti or AMD Radeon VII GPU or better, and 16GB of RAM. The “PC Master Race” definitely lives on, despite Google’s claims about Stadia being the first next-gen platform coming to market.

As we’re nearing the end of this console generation, it seems that Doom Eternal is probably one of the few games that will push current console hardware to its limits. The good news is that the futuristic shooter will still run at 60FPS on all consoles, including the base Xbox One. However, it wouldn’t be surprising if id Software wasn’t already working on optimizing the game for the upcoming PlayStation 5 and Xbox Series X, where the game should no doubt be able to run in true 4K.