Dona Sarkar digs into the stats: who are the Windows Insiders? - OnMSFT.com Skip to content
We're hedging our bets! You can now follow OnMSFT.com on Mastadon or Tumblr! 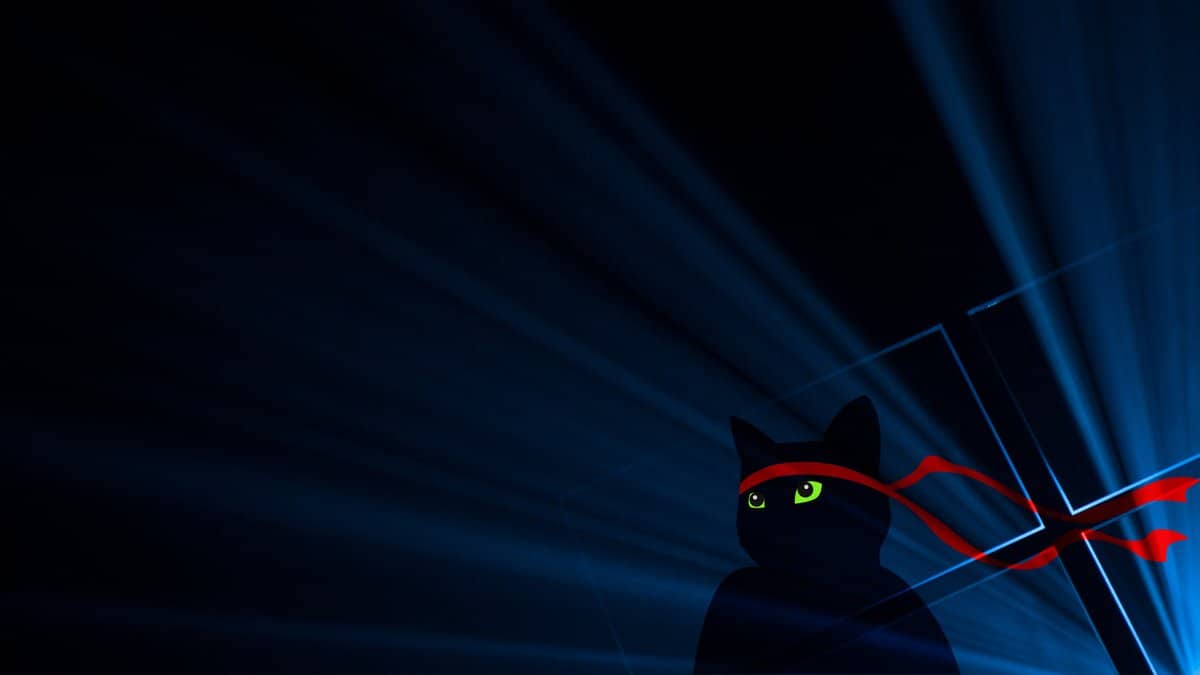 Dona Sarkar took to her Twitter account this week to highlight some interesting data from the Windows Insider program. The Windows Insider chief dug into the stats and shared more on what makes up a Windows Insider, and hinted at the diverse and technical backgrounds Insiders can come from.

Someone asked me yesterday “are #WindowsInsiders technical”?

But I would say that almost ALL Insiders are more technical than your avg non-Insiders. What do you all think?

In a tweet today Sarkar Sarkar said someone asked her if Windows Insiders were considered technical. She shared that in the last breakdown of Windows Insiders demographics, 40% were in IT, 35% were consumers, and 25% were developers. She went on to note that "most Insiders are in ALL the rings in some way or another (VMs or bare metal)." To say the least, this is some cool information, showing that Windows Insiders are definitely tech-savvy and enthusiastic.

Looking at build data yesterday & we realized that the most installed builds within companies (in order) are:
1. Slow ring
2. Release preview
3. Fast ring

For you #WindowsInsiders who work in a company, what do you use these builds to do? pic.twitter.com/EgLa9v1LWR

Earlier in the week, Sarkar also said that the most installed builds within companies are Slow ring builds, followed by Release Preview builds, and then Fast ring builds. She later followed up in a subsequent tweet to share that there is a percentage difference within the three, with 40% of companies in the slow ring, 35% in the Release Preview ring, and 25% in the fast ring.

Just about two months ago Sarkar also shared that the Windows Insider Program for Business was growing. The program surpassed a 30,000 member milestone, and is aimed at IT Pros and allows them to test preview builds in their cooperate enviorments.

For your regular consumers, Microsoft last shared that In 2017 the standard Windows Insider program reached the 10 million member mark, and even with the recent reorg, the program remains strong. It definitely looks as though more and more people are playing with Windows Insider builds, which is excellent since it only helps make future versions of Windows 10 great.

The Division now plays in 4K on the Xbox One X