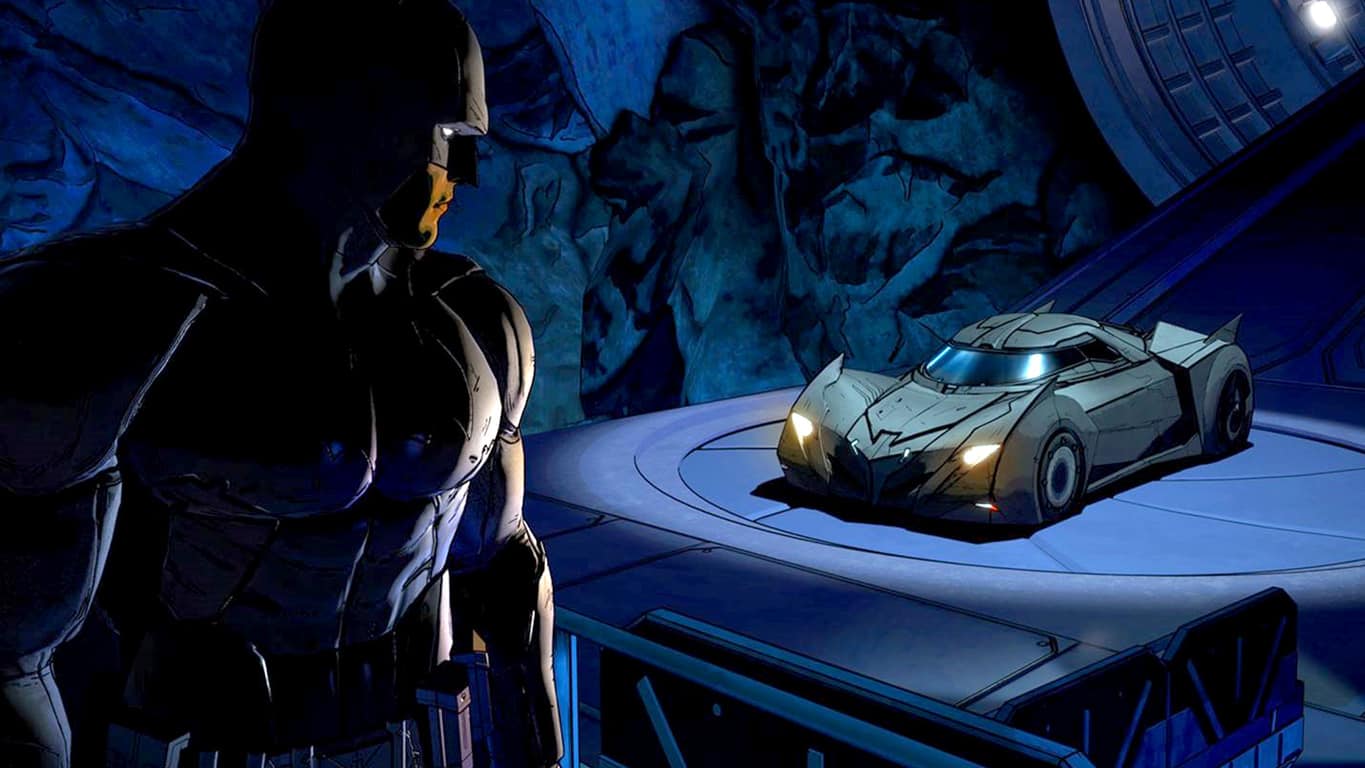 This week's Deals With Gold discounts are now live on Xbox 360 and Xbox One consoles for all Xbox Live Gold subscribers.

Among some of the best Deals With Gold deals on Xbox One right now are Diablo III: Eternal Collection (50% off), Euro Fishing: Urban Edition (50%), Kerbal Space Program Enhanced Edition (50%), and Warhammer Bundle: Mordheim and Blood Bowl 2 (60%).

A Publisher Sale is also happening on Xbox One and Xbox 360 right now and this one focuses on Telltale Games titles. A large number of Telltale video games have been given discounts from 40-70% off with titles such as Batman, Guardians of the Galaxy, and Minecraft Story Mode all included so this is a great opportunity to explore these stories if you haven't yet.

To access these savings, simply open the GOLD button from the Xbox One dashboard or explore the listings via the Store tab.

Are you planning to buy any of these discounted games this week? Let us know which ones you'll be buying in the comments below and then head on over to our Pinterest profile and follow us there for more Xbox content.

Hands on with Dell Mobile Connect: Sync your iOS or Android phone to Windows 10, with some limitations