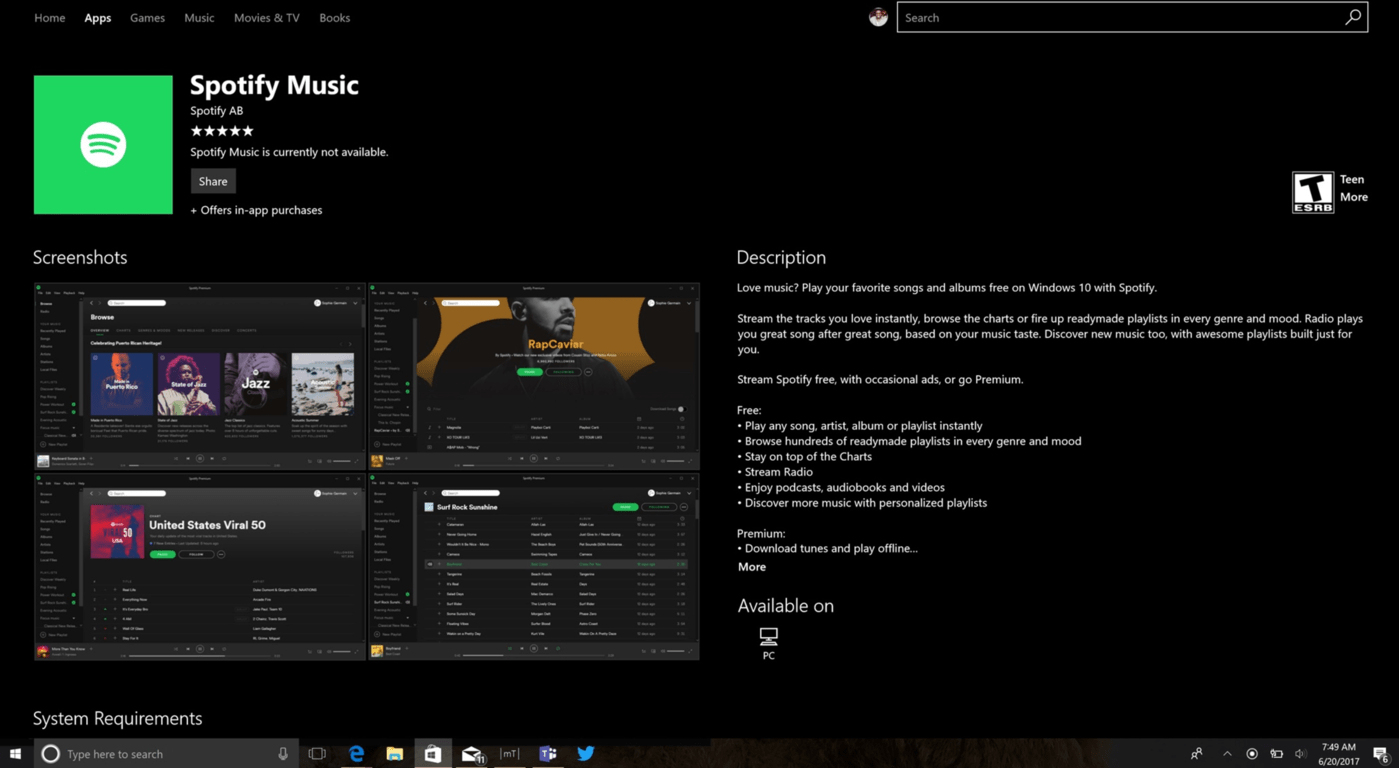 Perhaps, I'm a cynic, but I feel the drumbeat for Microsoft Universal Windows Platform efforts may have drummed on for the company with a fairly lackluster showing over the past four years.

Fortunately for those who rely on or are encouraged by the UWP platform, Microsoft continues to push and nurture those efforts with continual development. Microsoft's latest efforts come from the company's Dev Center team via a blog post about developers being empowered to target Surface Hub and Windows 10 S customers using Snapdragon processors.

While the first part of the Dev teams proposition may have some scratching their heads and wondering how to balance their expectations versus actual customer base, the second half should be the more interesting tease from Microsoft.

With the future of Windows now being tied to the Snapdragon processor through OEM partner hardware, UWP apps specifically targeting those processors may see an uptick in downloads as form factors and operating system variants promote usage.

To target Surface Hub when submitting your UWP app to the Microsoft Store, simply ensure that the box for the Windows 10 Team device family is checked. This is generally the case if you upload packages targeting the Universal or Team device family.

The example above shows three packages that target the Universal device family, x64, ARM and x86. The boxes for Windows 10 Desktop, Windows 10 Mobile, Windows 10 Xbox, Windows 10 Team, and Windows 10 Holographic are selected. This means that customers on any of those device types can download this submission.

For more on the specifics, the Dev team offers this documentation to help developers get started.

While I'm still skeptical about an influx of Windows S UWP apps hitting the stores, Microsoft should be credited with offering developers all the tools to succeed in Microsoft's future of software and hardware.

Microsoft rumored to be looking at acquiring EA and PUBG Corp