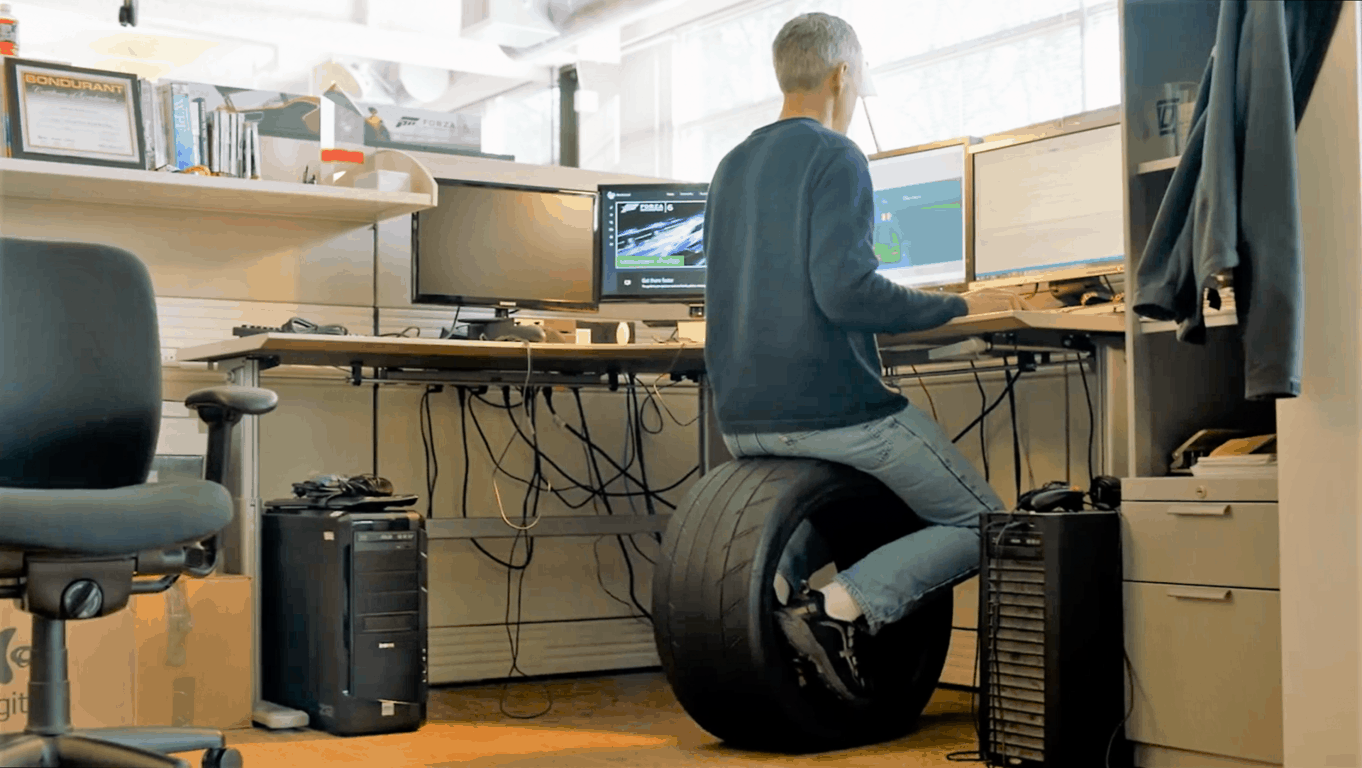 Microsoft has been working quite a bit on improving the Dev Center throughout 2015 and 2016 and during this year’s Build opening keynote, Satya Nadella and Terry Myerson revealed exactly what changes and new features would be coming in the near future, with a big focus being increasing app revenue for developers. Here are the noteworthy changes launching today or coming later in 2016.

Are you excited to see these changes or is there something else you feel Microsoft needs to do? Let us know in the comments below.

Hands on with the HoloLens, again: it just keeps getting better