Destiny 2 to get true 4K in December for Xbox One X - OnMSFT.com Skip to content
We're hedging our bets! You can now follow OnMSFT.com on Mastadon or Tumblr! 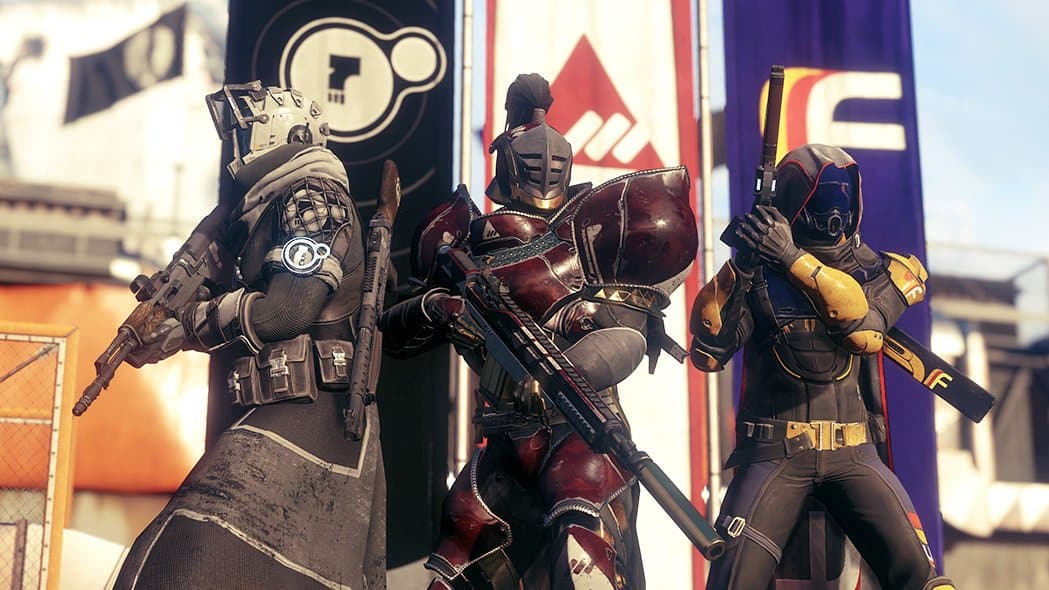 A little more than two months after its initial release on 8th gen consoles, Destiny 2 will will soon receive 4K updates for the Xbox One X and Playstation 4 Pro. “On December 5, along with the launch of Curse of Osiris and Season Two, we’ll be deploying an update to Destiny 2 that will deliver stunning gameplay with high dynamic range (HDR) lighting to these new consoles,” developer Bungie recently announced. “You’ll also see adaptive 4K resolution on the PlayStation 4 Pro and 4K on the Xbox One X.”

It great to see that one of the biggest games of the year will support true 4K graphics and HDR on the freshly released Xbox One X. The fact that the PS4 Pro version of the game will only support adaptive 4K resolution also proves that Microsoft’s new console can really deliver the best console versions of multiplatform games.

Sony does have marketing deals with publisher Activision for Destiny 2 and Call of Duty: WWII this year, with exclusive PS4 content for each game. But as both titles will soon be Xbox One X enhanced, players will have the choice between the best-looking versions (on Xbox One X) or the most complete versions (on Playstation 4) of these games.

Xbox One joins Windows 10 Mobile & PC with a Store update