UPDATE 1: NetMarketshare has pulled their December 2014 stats, likely proving inaccuracies in the data they provided. We will update this post when the updated stats are published. You can read the original story below.

UPDATE 2: The new stats has been added at the bottom.

The year 2014 was unarguably an eventful year for Microsoft. The Redmond-based software company first revealed the Windows 8.1 Update which offered several improvements over the 8.1, and in late September, Microsoft unveiled Windows 10, the forthcoming operating system for desktop platform, mobile platform, Xbox, as well as IoTs. The operating system will reach its public availability sometime this year.

But before we drool over what the company has in store for us for later this year, let’s take a step back to see how different Windows operating systems have been doing so far. The latest data from the market analytics firm Net Applications is out. And, it brings with it some upsetting surprises.

According to the latest stats, Windows 7, which had 56.51% of market share as of the beginning of December 2014, slump further in its popularity. The desktop operating system, which was released in 2009, now holds 54.57% of the market share.

Now coming to the upsetting surprises, Windows 8.1’s share has fallen from 12.1% to 8.3% in the same period of time. While Windows 8, the desktop operating system that got superseded by 8.1, now has 3.28% of the share. This is rather surprising, as till the last report, its share was looking strong at 6.55%. 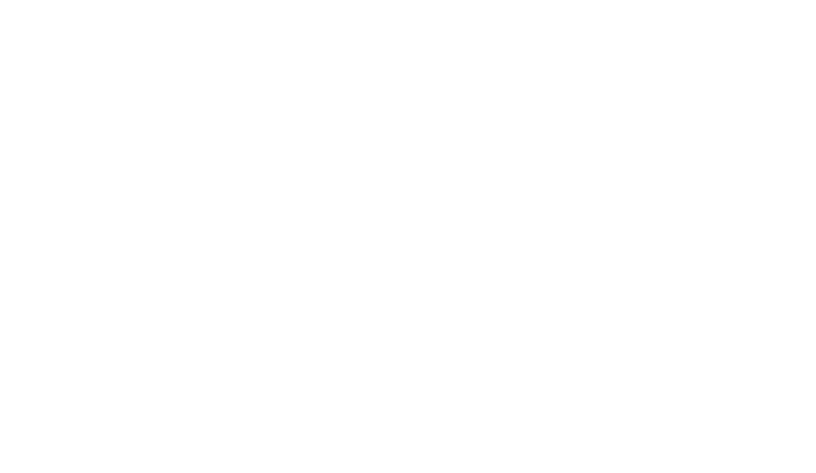 The decade old operating system, Windows XP, which hit record low last month, has surprisingly gained a few users to get its share moving up from 13.57% to 14.22%. Same, however, can’t be said for Windows Vista, whose usage shrunk from 2.65% to 2.54%.

While it is not sure what should be held accountable for the dwindling market shares of Windows 8 and Windows 8.1, I believe it has a lot to do with the Windows 10 Technical Preview, which Microsoft released on October 1. According to reports and some official numbers made available by Microsoft, the Technical Preview of Windows 10 has been downloaded over a million times, and over half a million people are using it currently.

Net Applications has published new revised stats, according to which, Windows 7 holds 56.26% of market share, while Windows XP, which Microsoft stopped providing support for last year, has climbed up to 18.26% of usage. Similarly, Windows 8 now has 4.03% of the market dominance, and Windows 8.1 is now powering 9.49% of systems. 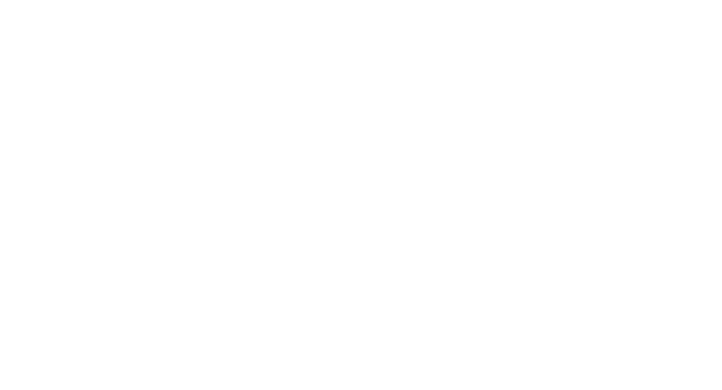 Thanks Steveo for the heads up!