Desktop browsers like Chrome and Firefox won't be allowed in the Windows Store - OnMSFT.com Skip to content
We're hedging our bets! You can now follow OnMSFT.com on Mastadon or Tumblr! 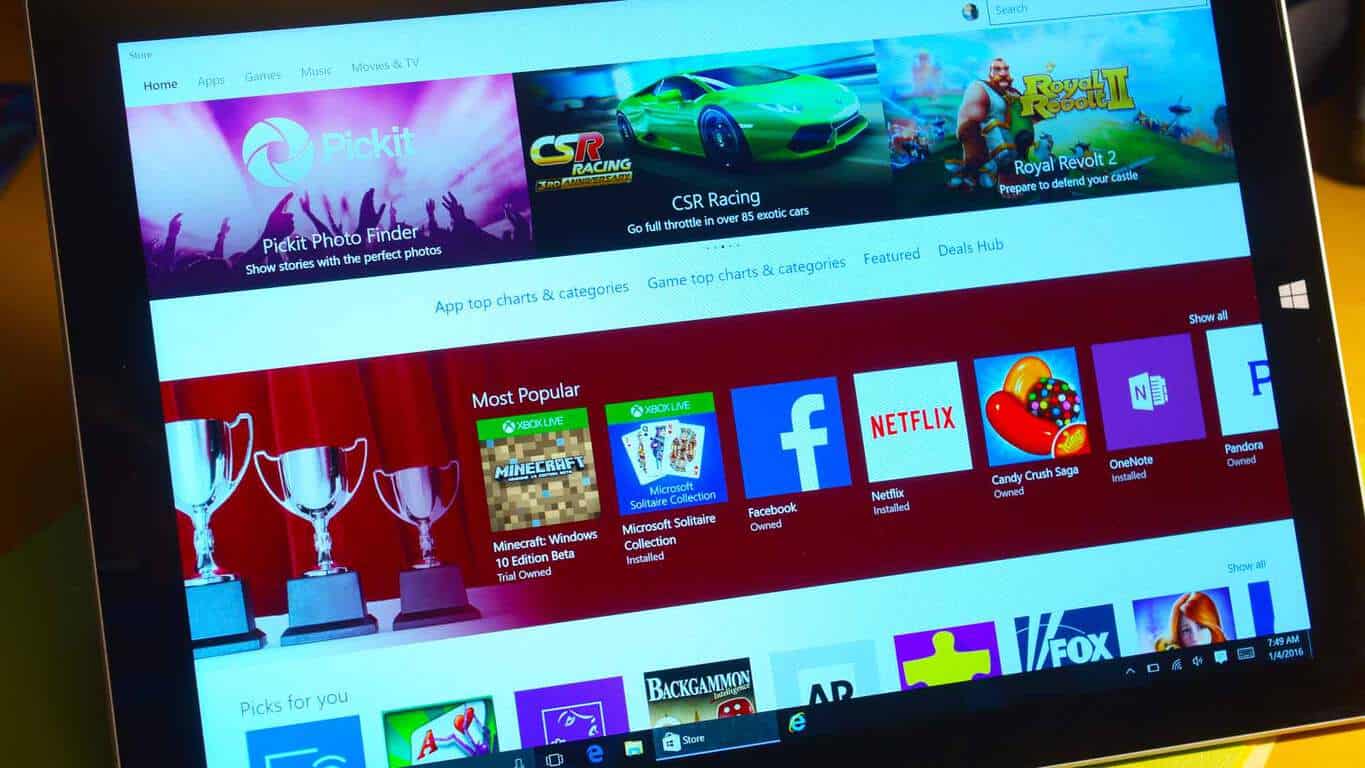 When Microsoft officially announced Windows 10 S last week, many wondered if this locked down version of Windows 10 would be really consumer friendly. Windows 10 S is definitely no Windows RT, as the app situation on the Windows Store has gotten much better since 2012. However, Windows 10 S users will have to use Microsoft Edge and Bing as their default browser and search engine, and it's very unlikely that we see Google Chrome or other popular desktop web browsers being released on the Windows Store in the near future.

According to a report from ZDNet, Windows Store policies currently prevent developers from using Microsoft's Dekstop Bridge to release their desktop web browsers on the Windows Store. More precisely, Microsoft only accepts third-party browsers that, like Microsoft Edge, are true UWP apps that run in a sandbox environment. Additionally, Microsoft requires third-party browsers to use the same HTML and Javascript engines that Edge uses.

A Microsoft spokesperson shared the following details in a statement with ZDNet:

Windows Store apps that browse the web must use HTML and JavaScript engines provided by the Windows Platform. All Windows Store content is certified by Microsoft to help ensure a quality experience and keep your devices safer. With this policy, instated early this year, the browser a customer chooses in the Store will ensure the protections and safeguards of our Windows platform. If people would like to access apps from other stores and services, they can switch to Windows 10 Pro at any time.

To be fair, Microsoft is not the only company to implement these types of restrictions on its app store: iOS also requires third-party browsers to use Apple's WebKit rendering engine, and iOS users are not allowed to set a third-party browser as default. Chromebooks are also restricted to the Chrome browser and web apps, but Google is currently working on bringing support for Android apps (including third-party web browsers) on Chrome OS.

The absence of Chrome and Firefox on the Windows Store won't be an issue for Windows 10 users, but this could well hurt the education-focused Windows 10 S, which is Microsoft's answer to Chromebooks. Microsoft Edge has some killer features of its own such as digital inking and better battery efficiency, but Chrome and Firefox remain much more customisable thanks to a vast collection of browser extensions.

Do you think the Windows Store needs to have popular third-party browsers to be relevant, and do you hope to see Google release a UWP version of its Chrome browser one day? Let us know what you think in the comments below.