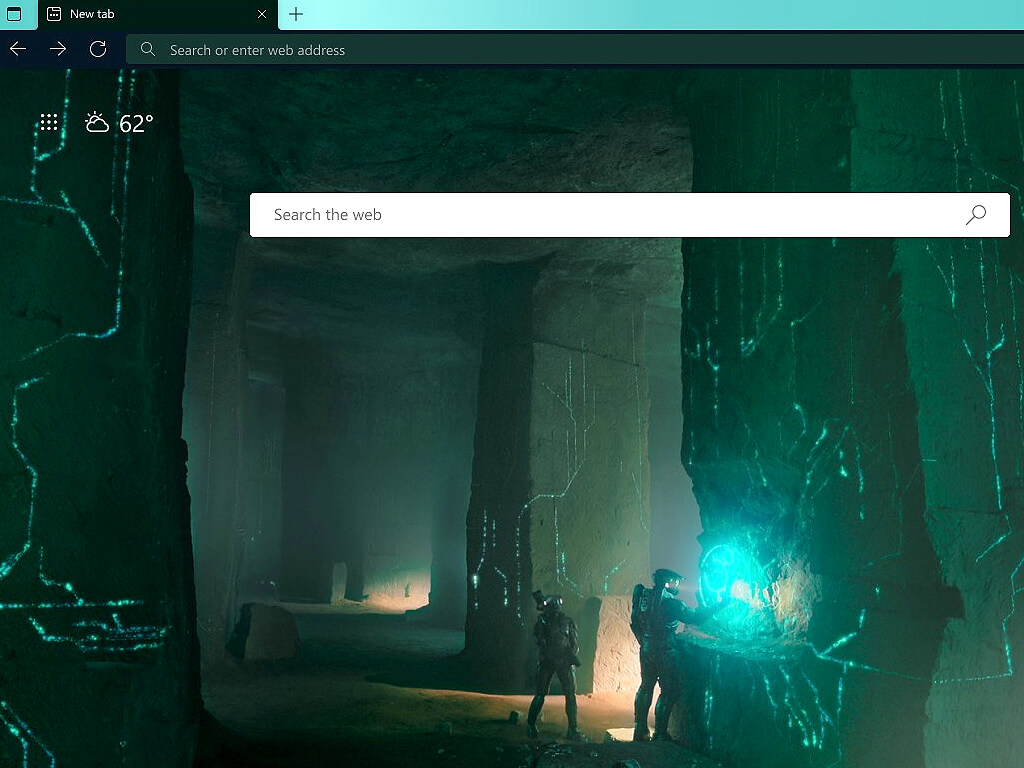 Both themes are inspired by the live-action Halo TV series which debuted last week on the Paramount+ streaming service. The first theme is called Artifact while the second is called Prophets.

Each Edge browser theme has a description which can be read below:

Personalize Microsoft Edge with a new browser theme inspired by the Halo series on Paramount+. This theme changes the look and feel of your browser and the new tab page to create a beautiful and immersive visual experience inspired by the series. You can also apply different themes to each profile to help you easily separate home, school, or work.

In its adaptation for Paramount+, Halo takes place in the universe that first came to be in 2001 with the launch of Xbox®’s first “Halo” game. Dramatizing an epic 26th-century conflict between humanity and an alien threat known as the Covenant, Halo the series weaves deeply drawn personal stories with action, adventure and a richly imagined vision of the future. The series stars Pablo Schreiber (“American Gods”) as the Master Chief, Spartan-117; Natascha McElhone (“Californication”) as Dr. Halsey, the brilliant, conflicted and inscrutable creator of the Spartan super soldiers; and Jen Taylor (“Halo” game series, RWBY) as Cortana, the most advanced AI in human history, and potentially the key to the survival of the human race. Additional stars include Bokeem Woodbine (“Fargo”), Shabana Azmi (“Fire”), Natasha Culzac (“The Witcher”), Olive Gray (“Half Moon Investigations”), Yerin Ha (“Reef Break”), Bentley Kalu (“Avengers: Age of Ultron”), Kate Kennedy (“Catastrophe”), Charlie Murphy (“Peaky Blinders”) and Danny Sapani (“Penny Dreadful”).

In addition to these two Halo TV themes, there are a number of additional ones designed by Microsoft inspired by other video game franchises and ideas. All of these themes can be previewed on the Microsoft Store here.

The Halo TV show has garnered a bit of a mixed reaction from viewers but it still managed to attract the highest number of views of any Paramount+ series debut to date. The show was renewed for a second season before the launch of the first so it’s likely that, regardless of what viewers think, the higher-ups at Paramount like what they’ve seen and believe the series has potential.

Fortnite's Crew Pack for April has been revealed ahead of release