Deal: Grab the Lumia 650 for $69.99 on Cricket Wireless - OnMSFT.com Skip to content
We're hedging our bets! You can now follow OnMSFT.com on Mastadon or Tumblr! 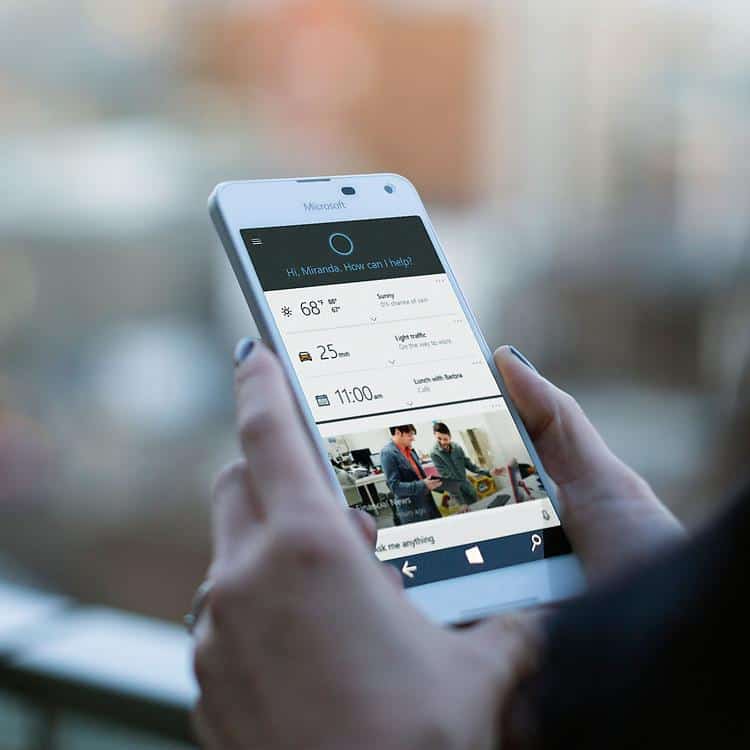 Cricket Wireless, a US mobile carrier, is now offering Microsoft's Lumia 650 for $69.99, provided that a number is ported to the carrier when joining them, as spotted by MadReplicant.

Only the black version of the device is being offered and it is also the single-SIM variant. One good thing to take from this deal is that, after 6 months of having the device activated on Cricket's network, they will unlock it after that period. Even better, if the device is making use of a $70/month plan or higher, they'll unlock the device even if it has been activated for less than 6 months.

This is a good price if you're looking into upgrading your current phone to one of the new Windows 10 Mobile handsets or would just like a secondary device that doesn't cost the earth.

You can grab the deal here from Cricket Wireless' website.

Mozo opens up pre-orders of its new Surface sleeves