Deal: Get Final Fantasy XV for $35 on Amazon - OnMSFT.com Skip to content
We're hedging our bets! You can now follow OnMSFT.com on Mastadon or Tumblr! 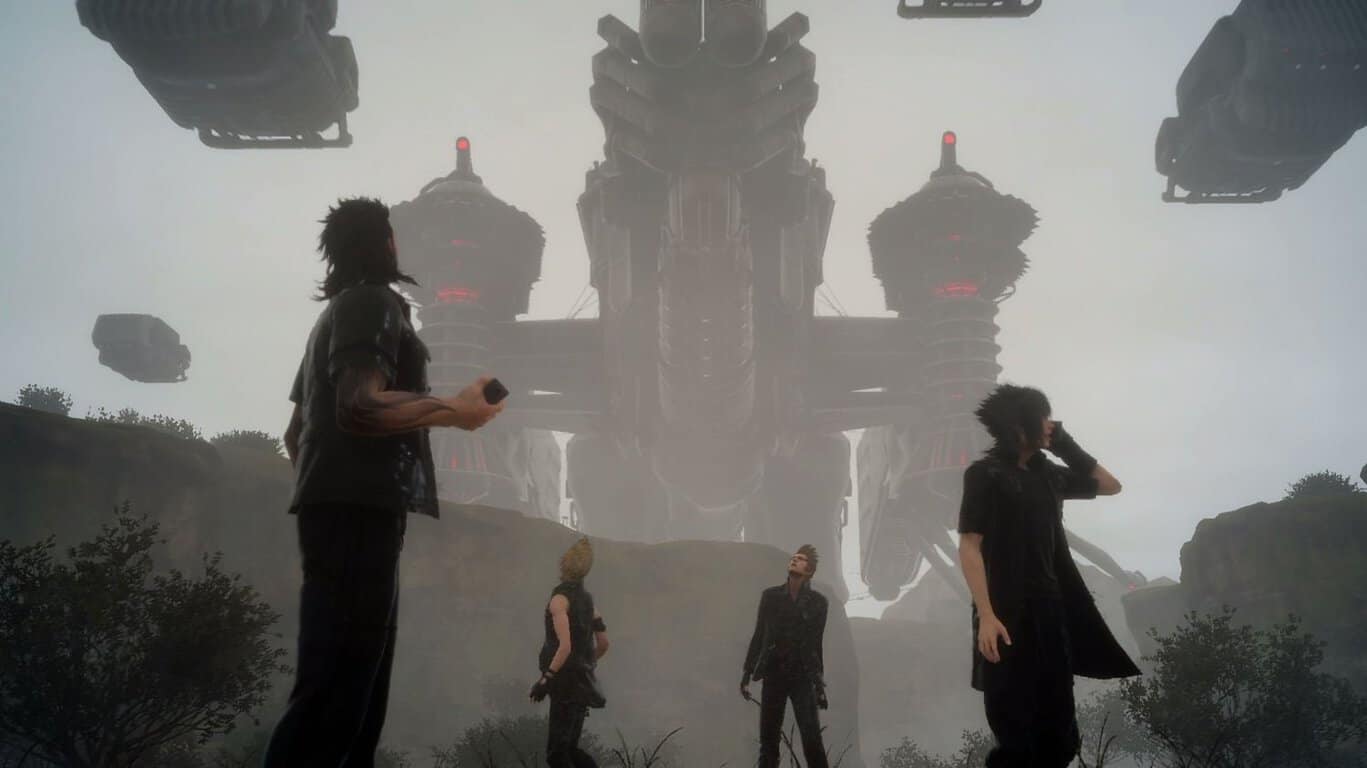 Here's a preview of the action available with Final Fantasy XV on Xbox One.

For those interested, the song used in the Final Fantasy XV trailer is "Fast Lane" by Bad Meets Evil. Get it now on Groove Music.