Deadpool, Homefront: The Revolution and more highlight this week's Deals with Gold - OnMSFT.com Skip to content
We're hedging our bets! You can now follow OnMSFT.com on Mastadon or Tumblr! 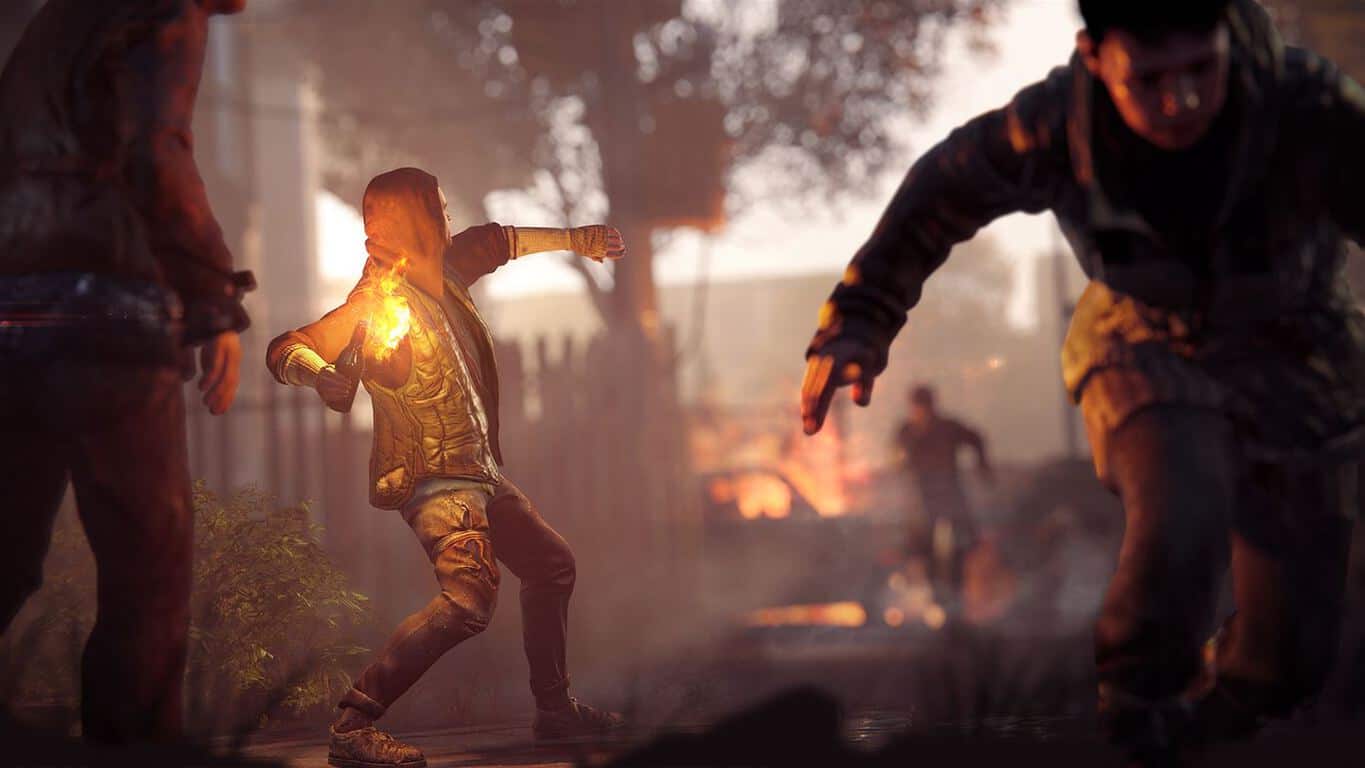 Every Tuesday, Xbox Live Gold subscribers wait for Major Nelson to announce the latest Deals with Gold and Spotlight Sale, and we now finally have the list. To begin, Xbox One owners will be able to save big on Deadpool, EA SPORTS UFC 2, EA SPORTS Rory McIlroy PGA TOUR and Plants vs. Zombies Garden Warfare 2. The open world FPS Homefront: The Revolution is also one of this week's highlights, especially since several of its DLCs are being discounted during this week's Spotlight sale.

Xbox 360 owners can also take advantage of great discounts on Sid Meier's Civilization Revolution, Arcania and Conan, but let's not forget about Xbox Live Arcade titles such as The Splatters and Worms Revolution. And if you enjoyed the movie, the Deadpool video game is also discounted on the old gen console, too.

As usual, we invite you to check Major Nelson's blog post to get the full list of discounted games, but you can find more details about our favorite deals below:

Homefront®: The Revolution is an open-world first person shooter where you must lead the Resistance movement in guerrilla warfare against a superior military force. A living, breathing, open world responds to your actions - you and your Resistance Cell can inspire a rebellion on the streets and turn Occupation into Revolution, as oppressed civilians take up the fight. But your enemy has the advantage - superior technology, firepower, heavy armour and air support. You must learn the art of guerrilla warfare – ambush, sabotage, infiltration, deception – and fight a running battle through the war-ravaged suburbs of Philadelphia. And the single player campaign is just the start – in Co-Op you and your friends can form your own Resistance Cell and become renowned as Heroes of the Revolution

There are a few important things I need to say before you crack into my insanely sweet game. (Oof. Here we go again.) I'm a mercenary with an accelerated healing factor. I've been described as unstable, which is just plain coo-coo. (Wait, do sane people say coo-coo?) I'm gonna battle for the safety of humans and mutants. (And even mumans.) Be prepared for just about anything. (Holla!)

EA SPORTS™ UFC® 2 innovates with stunning character likeness and animation, adds an all new Knockout Physics System and authentic gameplay features, and invites all fighters to step back into the Octagon® to experience the thrill of finishing the fight.

If it bleeds, you can kill it. Become Conan the Barbarian, the greatest sword-swinging killing machine ever. Use any weapon and anything else you can find in the deepest combat system of the next generation.

Legendary game designer Sid Meier brings the greatest strategy game of all time to the Xbox 360 console! Built from the ground up for the Xbox 360 console, Sid Meier's Civilization Revolution challenges you to lead your chosen nation from the dawn of man to the space age on your quest to rule the world. Go head to head with history's greatest leaders as you wage war, conduct diplomacy, discover new technologies and build the most powerful empire the world has ever known.

ArcaniA continues the successful "Gothic" RPG-Series. Ten years have passed since the end of Gothic 3 and the world has changed - the Southern Islands have become embroiled in a grueling conflict, and set the stage for the player to brave countless adventures in the guise of a nameless hero. In a vibrant and elaborate environment, decisions will have to be made which will change not only the future of the Southern Islands, but of the entire world.

All discounts will be valid through April 10 on the Xbox Store, let us know in the comments what do you think of this selection. And if you haven't done it yet, don't forget to download this month's first Games with Gold titles, which are Ryse: Son of Rome and Darksiders.