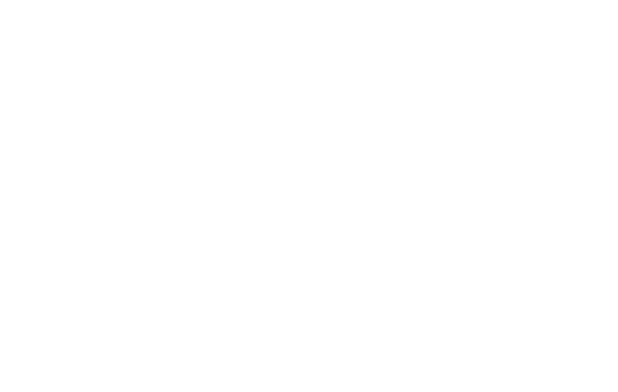 The cyber security sleuths categorized this threat level as “high”. "A use-after-free vulnerability has been reported in Microsoft Internet Explorer (version 8) which could allow an unauthenticated remote attacker to execute arbitrary code on a target system."

“The vulnerability exists due to improper handling of CMarkup objects within "CMarkup::CreateInitialMarkup". An unauthenticated, remote attacker could exploit this issue by enticing a user to view specially crafted HTML document triggering a memory corruption," the advisory said.

If an attacker is able to successfully exploit the vulnerability, the privacy of the targeted user can then be easily exploited. This could "allow the attacker to execute arbitrary code on the system with the privileges of the targeted user. This essentially means that if the malfunctioning gets activated it could harm the privacy and private information of the users' computer," a cybersecurity official said.

Microsoft announces 2014 Partner of the Year Award winners and finalists

Check out CloudMesh for Windows Phone: one app to manage all your cloud storage accounts