The official CW app is now live on Xbox One consoles in select regions. This app allows users, regardless of cable subscription package, to view a large variety of CW shows for free. This includes, but is not limited to, the popular live action DC Comics shows such as Arrow, The Flash, DC’s Legends of Tomorrow, and starting this season Supergirl. Here’s the official app description:

Watch free, full episodes of The Flash, Jane The Virgin, The Vampire Diaries, Arrow, Crazy Ex-Girlfriend, Supernatural, DC's Legends of Tomorrow, The 100, iZombie, Reign, The Originals and more. And if that's not enough you can see CW Seed originals like DC's Vixen and binge on every episode of shows like The OC, Whose Line Is It Anyway, and Terminator: The Sarah Connor Chronicles.

The app should be discoverable within the Apps section of the Windows Store on the Xbox One console however some users have been reporting that they needed to restart their console for it to appear and others say that the app has had trouble installing. These issues aren’t that unusual for a new app on the Xbox One and they should correct themselves within the next day or two.

The CW app is also available on Windows 10 PCs and tablets and offers basically the same functionality as the new Xbox One version. The timing of the CW app launch on the Xbox One is without a doubt deliberately timed to coincide with the new season premieres of many of the CW shows which begin airing next week and the week after that. The Flash begins its third season on October 4th, Arrow’s fourth season is set for October 7th, Supergirl’s second season on October 10th, and DC’s Legends of Tomorrow’s second season on October 13th. Do watch any CW shows? Share your favorites with the site community in the comments below. 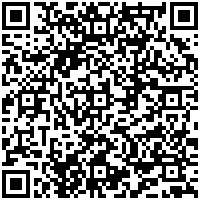 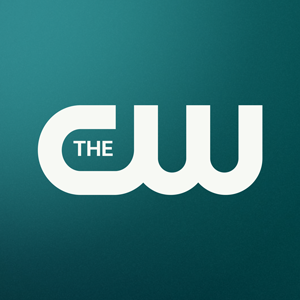