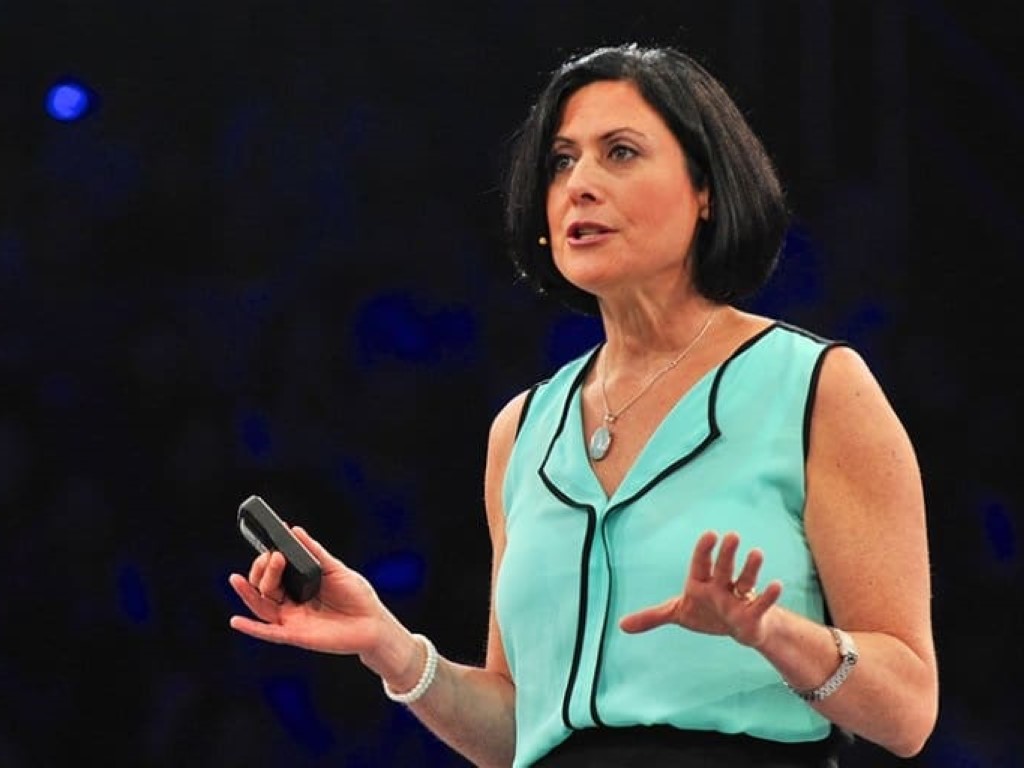 For the past 7 years, Gavriella Schuster has led Microsoft's commercial partner efforts, a frequent keynote speaker at conferences and a well known keystone at Microsoft for both commercial partners and newshounds. Yesterday, in a LinkedIn post, Schuster announced that she's "passing the torch." Rodney Clark will become the new CVP of Global Channel Sales and Channel Chief for Microsoft, but it's a bit less clear what the future holds for Schuster. She will "focus on transitioning her responsibilities to Rodney, helping the team close the year strong and preparing the business for the future," but whether she stays on at Microsoft in a new role hasn't been announced. A Microsoft spokesperson told us "she hasn't left the company," but we knew that as she's helping with the transition.

In her LinkedIn post, Schuster mentions that in talks with Microsoft, "we concluded that now is a good time to begin to transition my current Microsoft accountabilities and focus on thinking about how to engage in work that fuels my passions." She says later that

I want to thank all of you for supporting Microsoft. I appreciate your partnership, your friendship and your allyship and look forward to working with you in the future in a new capacity.

Schuster has been active in issues surrounding inclusion and gender equality, having given a TED Talk on the subject, and makes it clear that's where her passions lie. Whether she stays on at Microsoft in a new role more suited to advancing gender equality issues, or moves on hasn't been said, and may not be decided at this point, if we were to guess. We've asked Microsoft for more comment, but expect that Schuster's future either within or beyond Microsoft has yet to be determined.