Customers can now pre-order an HTC Vive bundle, PC not included - OnMSFT.com Skip to content
We're hedging our bets! You can now follow OnMSFT.com on Mastadon or Tumblr! 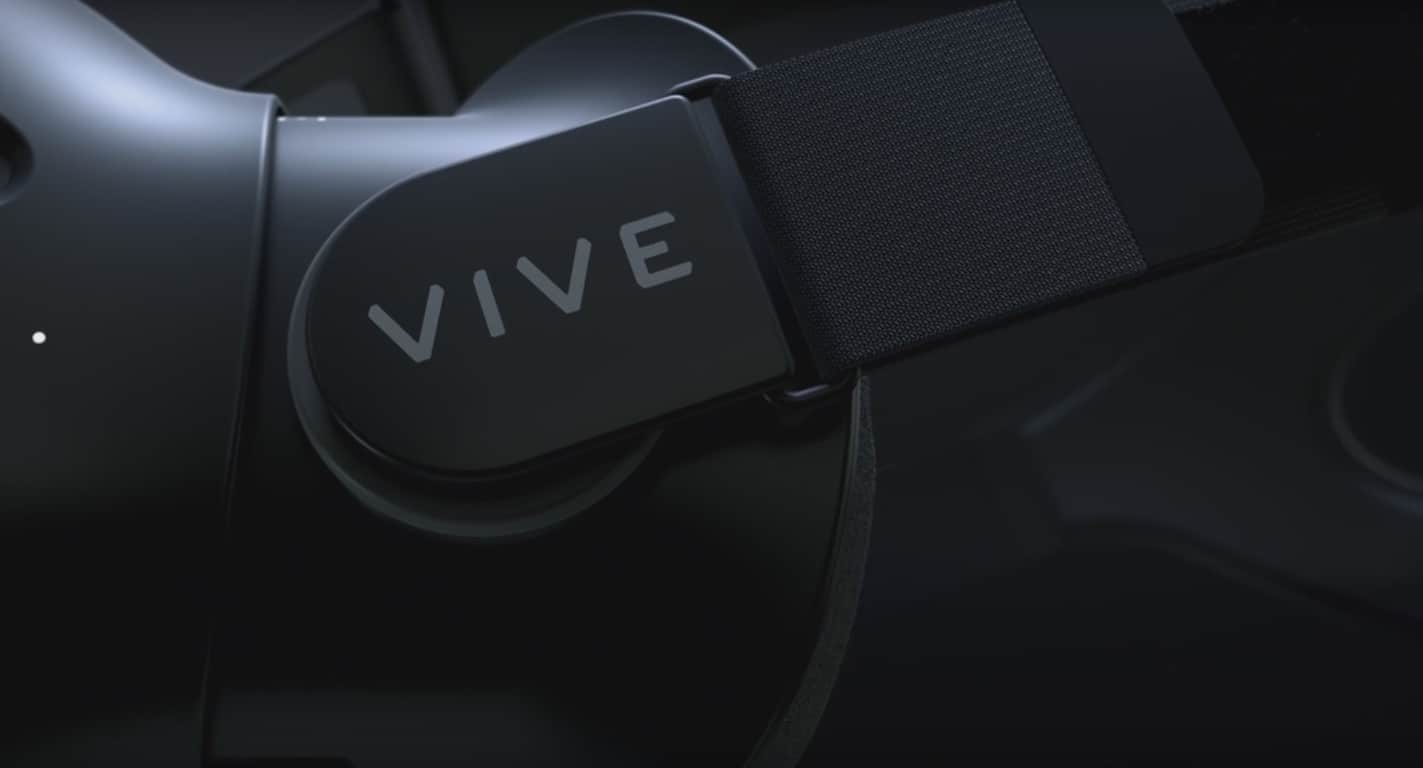 Pre-orders for HTC’s branded virtual reality headset, the HTC Vive, are now open for anyone interested enough to shell out the early adopter’s price of $799.00 US. Pre-ordering the Vive today means a customer get their hands on the next wave of virtual reality gaming as soon as April 5, 2016.

In collaboration with Valve, HTC has positioned itself as an early favorite in the upcoming virtual reality revolution. With the expertise and gaming platform know-how of Valve, the HTC Vive will seemingly focus on the gamification of virtual reality out of the gate. Whether or not, a gaming focus will lead to early adoption is still up for debate, but the initial asking price of $799 is something HTC might get away with as it sells the headset closer to price to its cutting edge gaming console counterparts, upon initial rollout.

For $799.00, the Vive is coming in at almost two hundred dollars more than its nearest competitor. However, HTC will also be bundling more hardware to justify the steep price associated with the Vive. Included in the Vive pre-order bundle are two wireless motion controllers, a Lighthouse base station, and ear buds along with the main VR device. Unfortunately, the  $799 price tag does not include the built-out PC required to run the Vive.

As far as content for the Vive, customers can expect copies of Job Simulator: The 2050 Archives and Fantastic Contraption. More on HTC’s collaboration and expected experiences can be found on the homepage of the site. Please visit when you have a chance, let us know your thoughts and experiences.