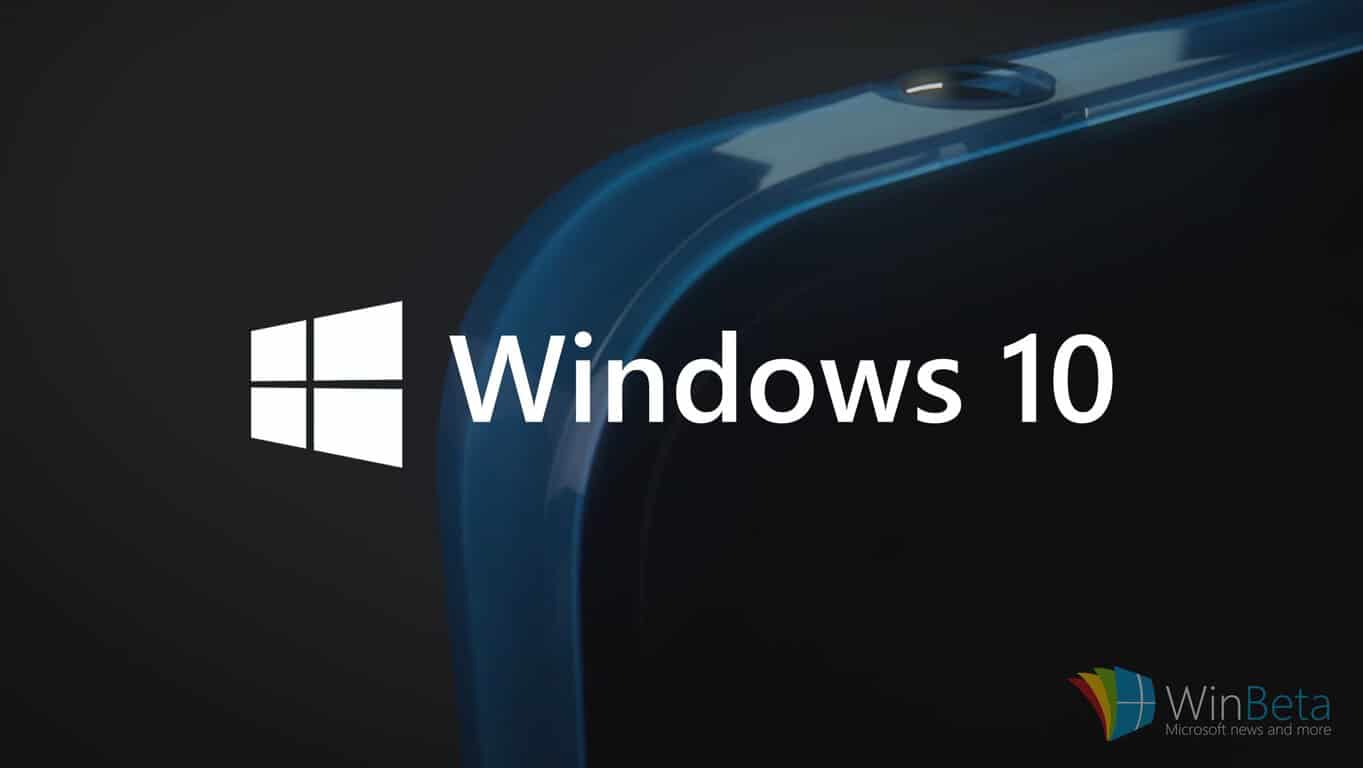 Trust in the XDA community to cook up the magic sauce for any mobile OS, even a tough nut to crack like Microsoft's Windows Phone. After many months of development, XDA developer and mobile guru Heathcliff has finally announced a new suite of tools that allows anyone to open up Windows Phone, enabling the possibility of custom ROMs on Lumia devices, first spotted by Windows Central.
Specifically,  Heathcliff's toolset, dubbed "Windows Phone Internals 1.0", will help "unlock the bootloader of selected Lumia Windows Phone models," after which, users can "enable Root Access on the phone or create and flash Custom ROM's," similar to Android, which spawned a whole active custom ROM building community. The software currently supports "most versions of Windows Phone 8.1 and Windows 10 Mobile," making it future-proof against upcoming Lumia devices, at least until Microsoft intervenes.


Before going the closed-down route of Apple's OSes with Windows Phone 7 up to now, Microsoft created the dream OS for tinkerers and hackers with Windows Mobile 6.5, whose role in the hobbyist development community is now filled by Android. The fact that Android is more open to modding compared to its competitors play a large part in its popularity, as it's preferred by technology enthusiasts who influences their community's purchasing decisions, and also allows for endless customization on the part of device makers. The new suite of tools may finally open Windows Phone to the same enthusiasm and possibilities.

While the tools may be of little interest to normal consumers, for Windows 10 Mobile, renewed attraction from the developers community should help Windows 10 Mobile to finally establish its development niche and grow forward, just like how Android was in the past. It will be interesting, however, to see Microsoft's reaction: whether they take the opportunity to promote Windows 10 Mobile to developers and create a community around it, or if they feel it goes against their principles for mobile OS and take measures to prevent it, remains to be seen.