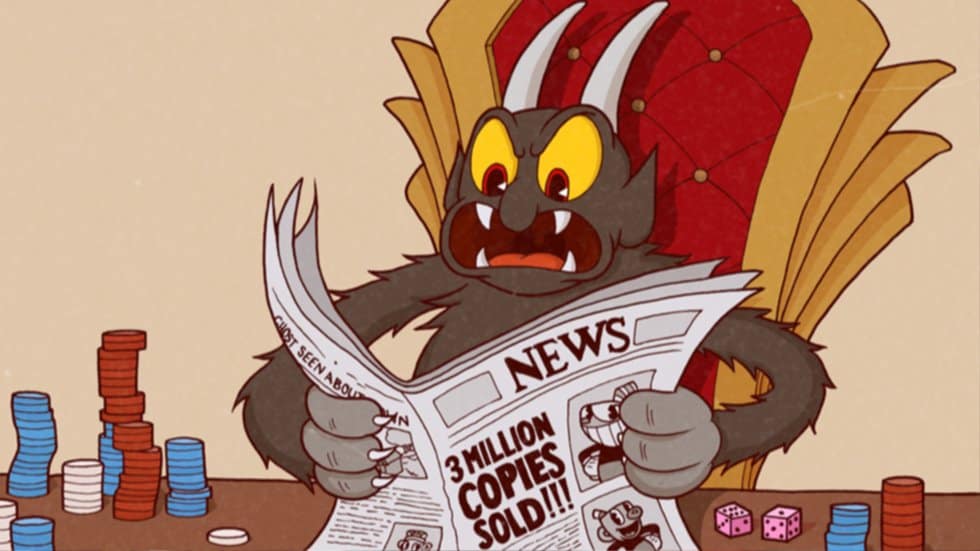 It's been almost one year now since the fun and run game CupHead was first released on Xbox One, and in all that time the game has gotten to a new milestone reserved for the best of games. Noted by developer Studio MDHR today, Cuphead has just gotten to the "triple platinum" status, with 3 million copies sold across all platforms

Since release back in September of 2017, there have also been a few exciting moments for Cuphead fans. A new DLC  was announced at E3 2018 and will be released next year, and legendary animator James Baxter did some animation for the Cuphead team. Studio MDHR has also teamed up with McFarlane Toys and Funko to release official Cuphead Construction Sets as well as Cuphead Pop! Pen Toppers.

As part of the historic moment, Cuphead is going up for sale on both Steam and Xbox at the price of $15.99. Studio MDHR will also be hosting giveaways over the next couple days on both Twitter and Facebook. 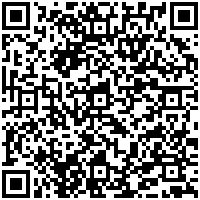 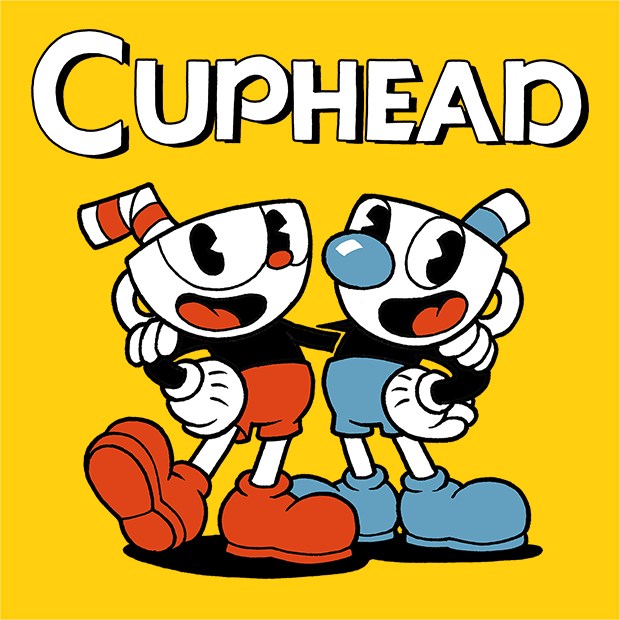 First impressions of the Magic Leap One from a HoloLens developer