Crossplay could be in the future for Xbox and Steam gamers - OnMSFT.com Skip to content
We're hedging our bets! You can now follow OnMSFT.com on Mastadon or Tumblr! 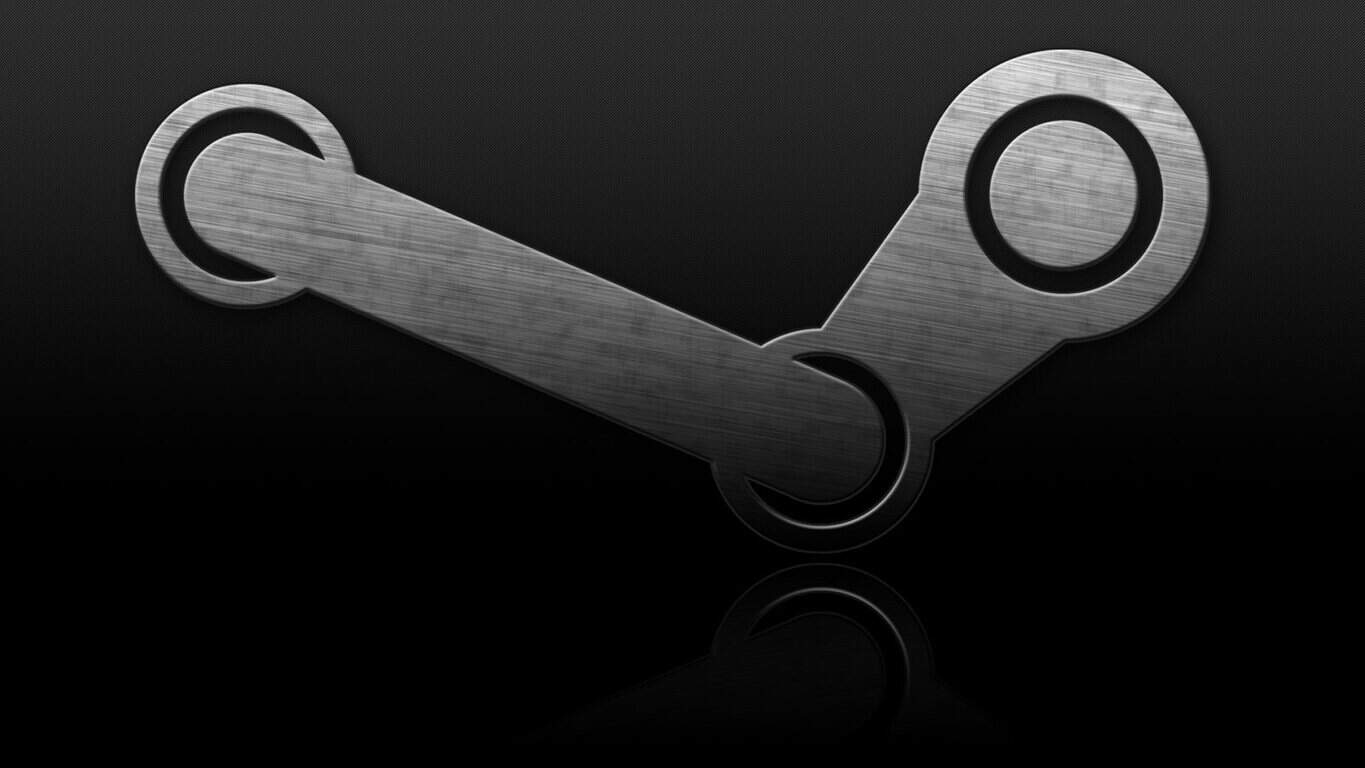 Microsoft has repeatedly expressed its interest in smudging the line between traditional console and PC gaming audiences. As the rumors continue to surface about Microsoft's next batch of console and game streaming hardware and services, it seems that Steam may be quietly preparing for a future where Xbox One and PC players coexist more natively.

Buried in the most recent Steam beta release is a line of code that could be pointing to cross-platform integration from the PC gaming storefront. While originally spotted on ResetEra (via Windows Central), the specific source code can be found at Steam Beta GitHub's repository.

For a bit of context, Steam and Xbox Live have been cross-play buddies for a few years now on titles such as PC-first Rise of Nations and console first Killer Instinct. yet, this new line of code looks like it's intended for use by more developers seeking deeper integration with features such as Xbox networking using more standardization with Valve's Steamworks toolset.
Open sourcing this level of integration could spur and streamline more cross-platform development from all types of game developers and not just the console blessed AAA approved ones.

Microsoft has a long road ahead of itself in bridging the gap between console and PC audiences as well as navigating its 'future-of-gaming' story, but, taken this code find with a grain of salt, if Steam is prepping for more cross-platform development, Microsoft might be headed into 2019 in decent gaming shape.

How to view your Windows 10 Sticky Notes on the web