Cross-platform games made easy with Microsoft's Marmalade Platform - OnMSFT.com Skip to content
We're hedging our bets! You can now follow OnMSFT.com on Mastadon or Tumblr! 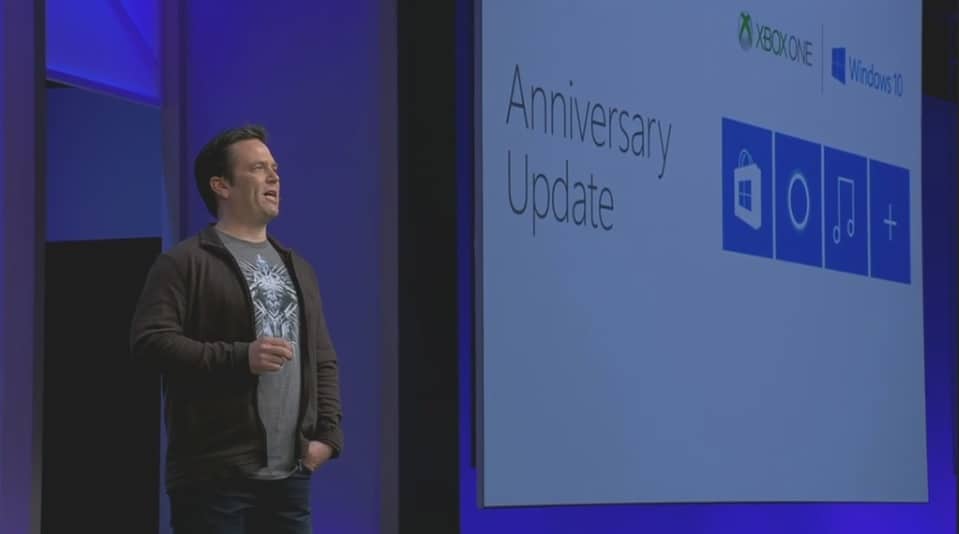 During its developer conference, Microsoft traditionally announces new features or tools with a brief demo from a well-trained engineer or product manager. Following the keynotes, developers often get a second, more up-close, look at announced tools and additions during more intimate sessions. But what happens when the smoke and mirrors of Build are cleared away, and the more frugal developer wants to get started on creating an experience using Microsoft’s tools?

Microsoft takes to its Building Apps for Windows blog to give interested developers a relatively acute walkthrough of its announced features and tools, and today, the company is highlighting a crowd favorite with the Marmalade platform.

Beyond its delicious sounding developer name, Marmalade is the backend for Microsoft’s newly announced cross-platform gaming initiative in Windows 10. Using the Marmalade Platform combined with Microsoft’s jam packed Visual Studio, developers can create a gaming experience like none other across iOS, Android, and Windows 10.

Developers can write code once and deploy it to many types of devices using Marmalade Core, a cross-platform C++ SDK, leveraging a platform abstraction API that hides much of the complexity of native platforms.”

As part of showcasing how Marmalade Core and Visual Studio combine to help create great cross-platform games, we also went hands-on at //build with 2D Kit and 3D Kit.

2D Kit offers a set of tools and APIs to make creating 2D content easier than ever before. With a focus on user interfaces, 2D Kit’s editor can dramatically reduce the time and cost of creating a rich, dynamic, and engaging UI experience for your game.

With the help of a dedicated 2D Kit runtime, integrating the content, you create in the editor with your existing pipeline and game code in Visual Studio is quick and straightforward. The code outline below illustrates how to go about integrating the runtime with your code.

3D Kit brings together a suite of tools and APIs to simplify the creation of 3D games built using Marmalade Core.

For more detail on the Marmalade Platform, 2D and 3D kits, DirectX12, and the rest of Microsoft’s cross-platform gaming development environments, visit the Building Apps for Windows blog as well as the developer documentations for each project.