Crackdown 3 will be at X018's Xbox Fan Fest - OnMSFT.com Skip to content
We're hedging our bets! You can now follow OnMSFT.com on Mastadon or Tumblr! 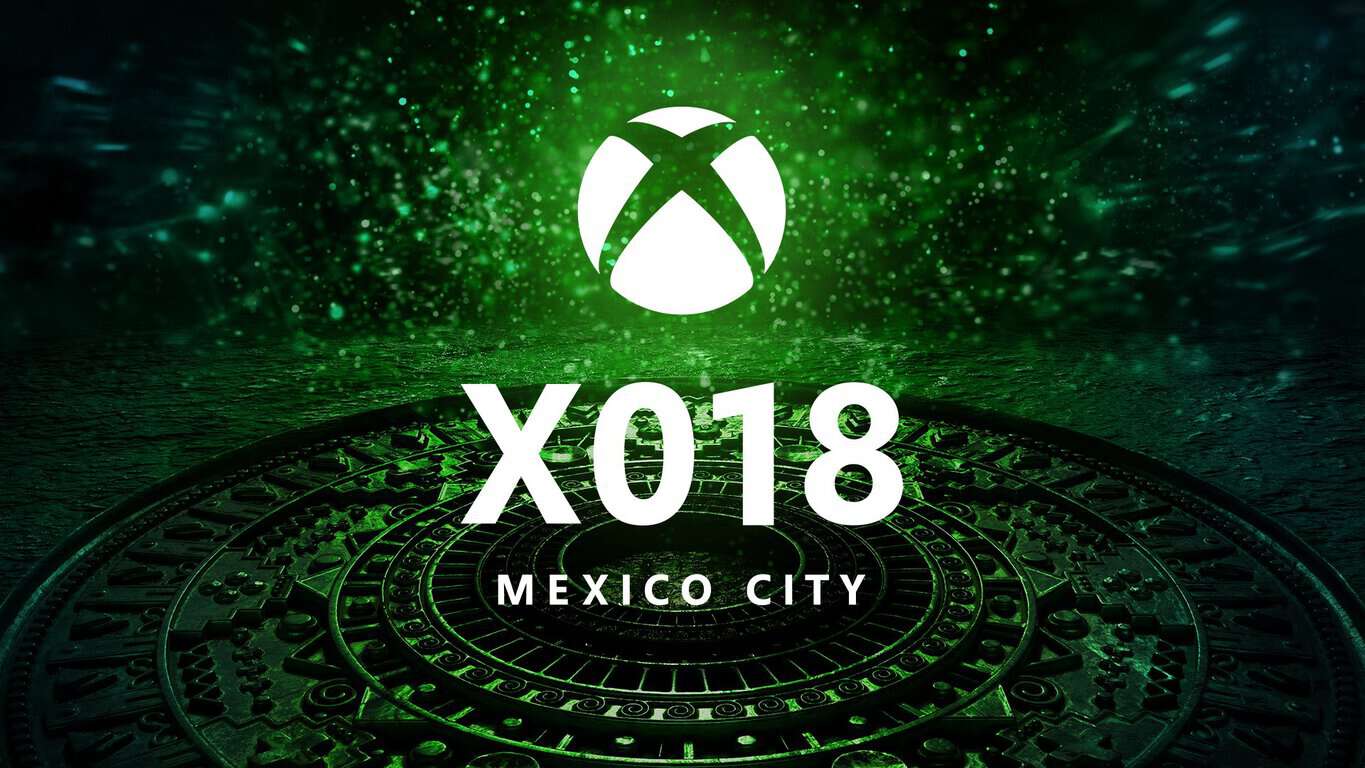 Microsoft's annual Xbox trade show, X, is back again. Taking place on 10-11th November, fans of Xbox will get a look at everything Xbox, including upcoming games and be able to get hands-on access. This year, the show is taking place in Mexico City.

Xbox Mexico has let loose that Crackdown 3 will be showcased at X018's Fan Fest:

The announcement has raised hopes for Crackdown 3 sticking to its (new) release timeframe of February 2019, although, if the past is anything to go by, don't keep your hopes too high.

Will you be going to X018? Are you happy to hear Crackdown 3 will be present?