Could the Nokia Lumia 930 come with a free Qi wireless charge pad? 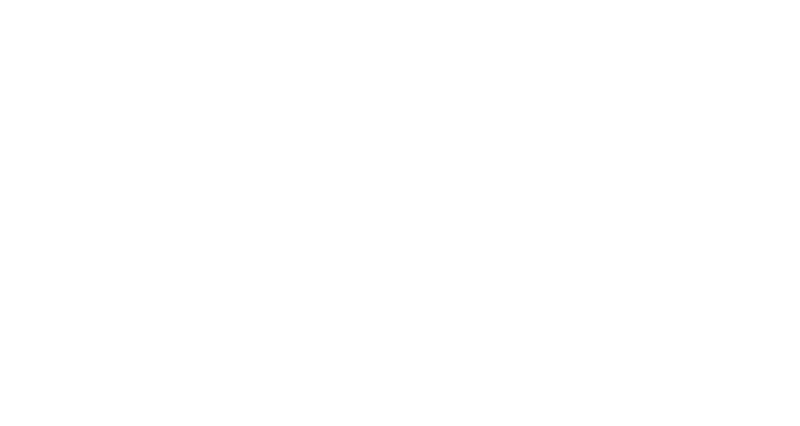 The Nokia Lumia 930 is a good-looking phone, and it has been officially unveiled at Build. This is a handset with impressive specs, including support for Qi wireless charging, eliminating the need to hunt down the end of the elusive USB cable.

This is far from being the first phone to offer wireless charging, and the idea certainly sounds cool — who doesn’t like the sound of cable-free charging?! But the problem is cost. Having bought a phone and splashed out on a new case to keep it safe, the idea of spending even more money on a wireless charging pad probably isn’t high on your to-do list.

Nokia may be solving this problem in a move that would help to promote the benefits of wireless charging. It seems as though the handset will come bundled with a free charging dock, although there are no details of the form the unit will take.

While certainly the most popular wireless charging standard, Qi charging has not yet been adopted as the industry standard. By pushing it with a flagship handset, Nokia will be lending its support and helping to lay the groundwork for not just widespread use of wireless charging, but the adoption of Qi specifically.

The top Windows 8.1 and Windows Phone 8 apps as of April 6th