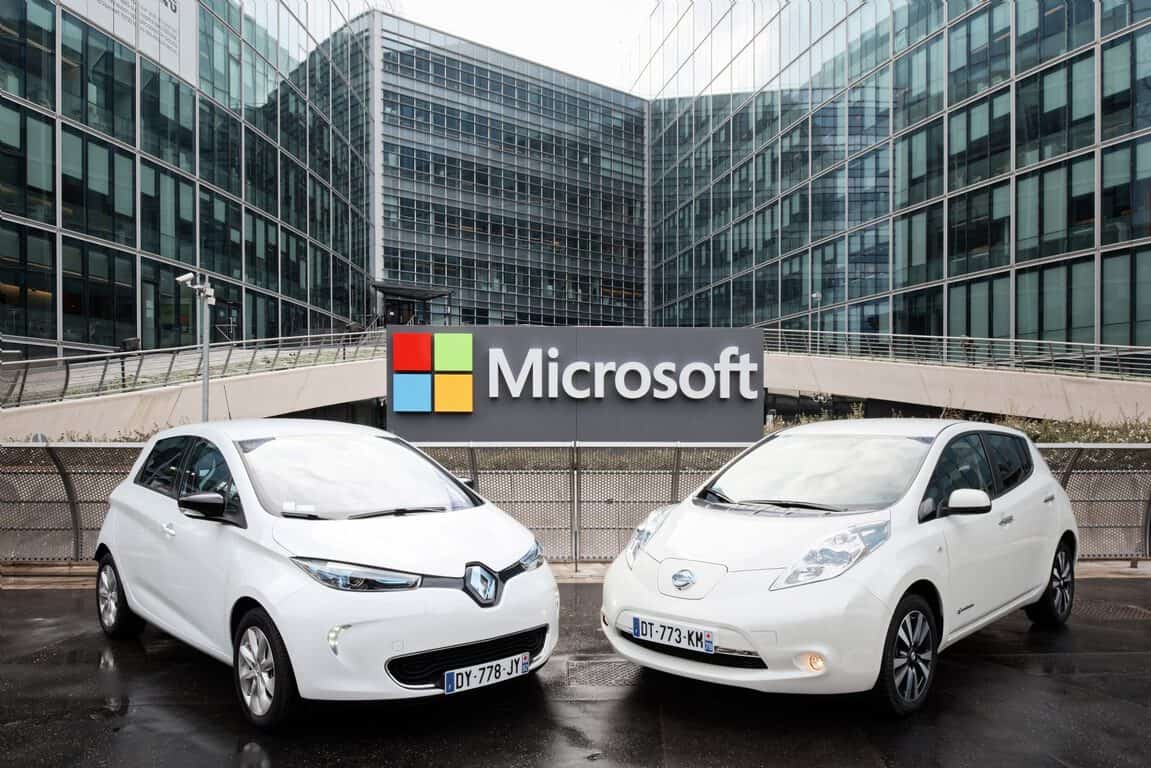 CES is just around the corner and we’re full of teasers and leaks. Nissan Motor sent out a tweet on Twitter to tease something they’ll be announcing at CES via Cortana.

Three days until #Nissan's keynote at #CES2017! (Just ask #Cortana to remind you…) Catch it on @Twitter or @YouTube: https://t.co/yre8W4jf8F pic.twitter.com/ZMfs4xCem9

In the video contained within the tweet, Nissan displays Microsoft’s logo, as well as uses Cortana to set and remind them of Nissan’s keynote at CES 2017. No details on what they may announce is given, however, the teaser seems to hint at a partnership with Microsoft. It wouldn’t be anything new for Microsoft to team up with an automaker, as it recently teamed up with Volvo to include Skype for Business functionality in its vehicles.

Could we be seeing Cortana or other Microsoft products and services integrated into Nissan’s next vehicles? On MSFT will be keeping you up to date with all the Microsoft news that comes out from CES this week. Stay tuned.