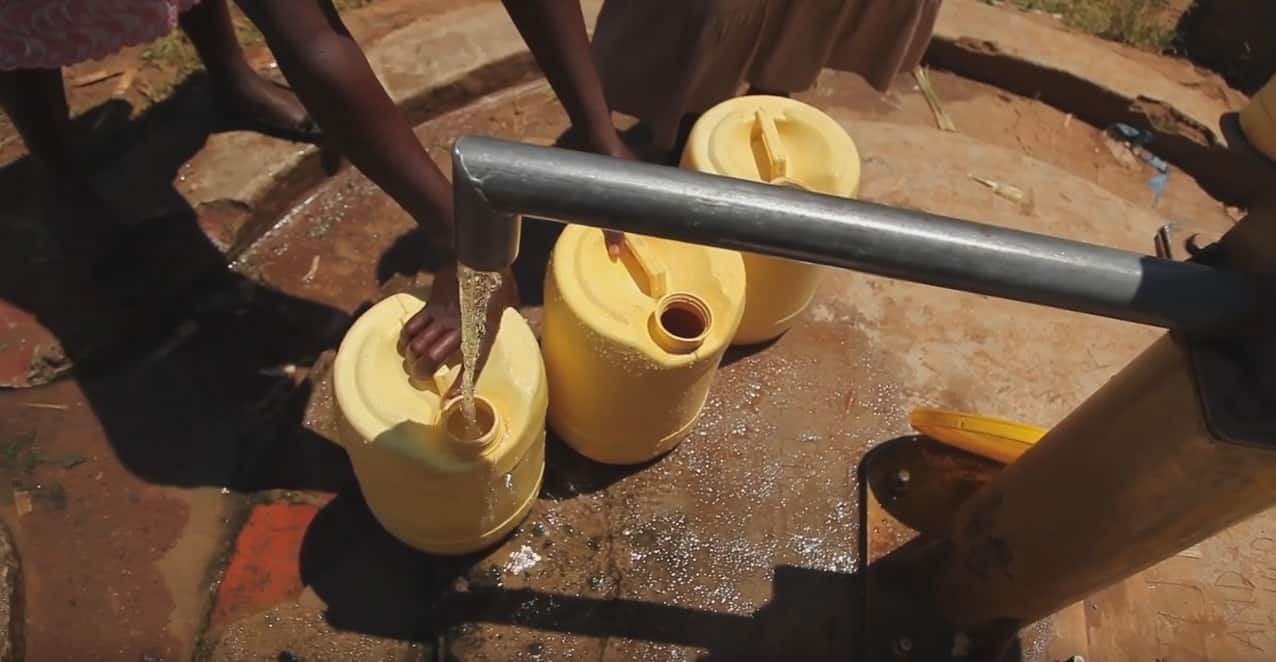 During Build 2016 this year, Microsoft pitched a world of connected devices and sensors all speaking through cloud-backed machine learning models to developers. Microsoft is betting on a future that involves developers utilizing sensors that link to a vast pool of intelligent data to return immediate real-world benefits.

Practicing what the company preaches, Microsoft’s Solution Architect and Technical Manager of Microsoft Research, Kenji Takeda talks about how Cortana Intelligence suite is being used to secure safe drinking water for thousands of villages in rural Africa and Asia.

A team consisting of Dr. Robert Hope of the REACH initiative, and machine learning experts David Clifton, an associate professor, and graduate student Farah Colchester have come together to try and secure safe and healthy water sources for 5 million poor people in Asia and Africa.

The REACH program utilizes a series of mobile sensors connected to cloud computing to monitor water wells to secure a safe supply of water in more rural areas. Microsoft’s Azure Machine Learning coupled with its Cortana Intelligence Suite has become key to helping Clifton, Hope and Colchester’s focus on developing widespread and accurate methods for water depth estimations across Kenya. Depth estimation is critical for researchers in understanding and mapping the “health” of a whole water system in a given area, according to Clifton.

Imagine you have multiple intelligent nodes. They’re all transmitting data. You have to integrate data in a cloud-based system from data nodes across an entire region, tens of thousands of pumps, in our case.”

What exactly is the Cortana Intelligence suite? In a nutshell, it’s a predictive platform based on the machine learning of data gathered.

Microsoft is bringing together a comprehensive set of cloud services including Azure HDInsight, Azure Machine Learning, Power BI and more to provide perceptual intelligence capabilities to enterprise customers through the Cortana Intelligence Suite.

In particular, Cortana Intelligence allows a researcher to “move straight from the lab and into practice using R and Python in Azure Machine Learning.” Aside from its target goal of changing the water situation for 5 million people in rural Asia and Africa, REACH hope that its partnerships, including current Microsoft projects, can help scale benefits for poor around the world.

Microsoft’s Azure Machine Learning and Cortana Intelligence Suite are being used every day to do more than sell developers on fanciful visions of the future. They’re making real world impacts on the lives of people today.