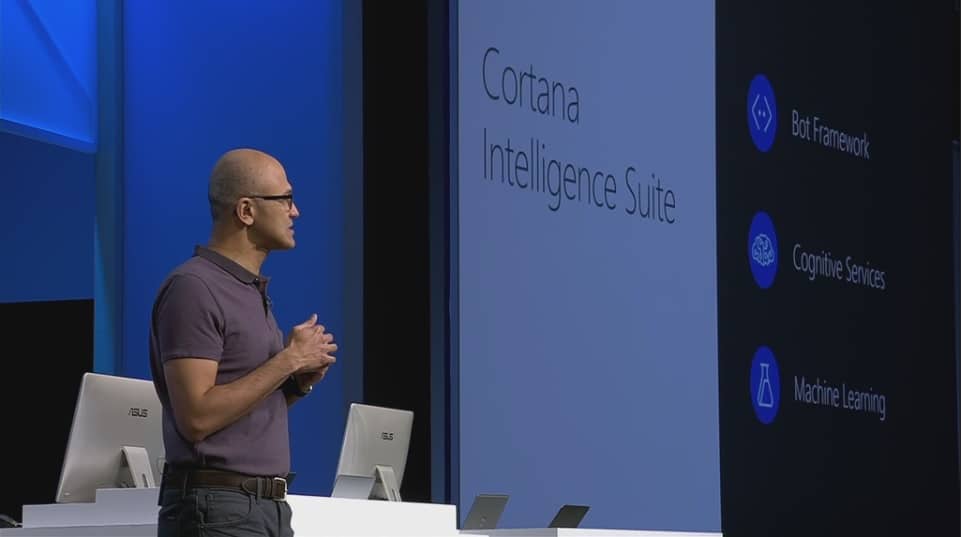 It seems it’s been a while since users were treated to new Cortana features or integrations, but with patience comes reward and the Bing/Cortana teams will be empowering users with new health skills and artificial intelligence when navigating the Office 365 suite.

While the features have yet to be publicly released, earlier today, Laura Jones of the Cortana team took the stage at Microsoft’s Ignite 2016 conference in Atlanta to discuss the upcoming additions to the digital service.

Soon, Windows 10 and Cortana on iOS and Android will be able to use the digital assistant to pull data from the Microsoft Health app to monitor a user’s dietary behavior. Presumably, Cortana uses its signature notification and reminder platform to track exercise routines, eating habits and location-based activities to make sure users are aware of dietary behaviors that deviate from their schedule, to keep those famous “cheat days” to a minimum.

As far as engaging the artificial intelligence quotation within Cortana when using Office 365 apps or other Cloud platforms, users will also soon benefit from being able to:

Again, there is no word as to when the features will be released and as with other recent Microsoft releases, the features will probably go through a round of “preview releases” before hitting the general public. While it may mean a bit more waiting for the average user, the new features should be welcomed additions to functionally growing service in Cortana.