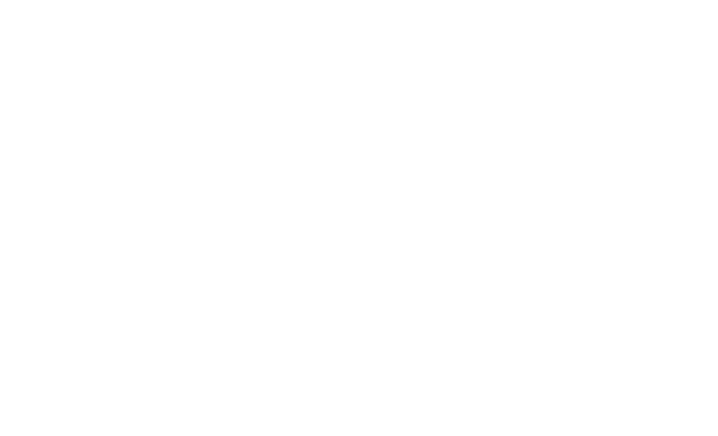 As of right now, Cortana is limited to the US, which came as a disappointment for folks around the globe. It’s one of the highly anticipated feature of Windows Phone 8.1, and users outside US can simply tweak their region settings to make use of this feature. This question was even tossed at Joe Belfiore during the Reddit AMA today and he said it will reach other countries soon.

He mentioned Microsoft is working to bring Cortana to other countries, and that it will reach China and the UK, along with the US, as they launch version one of the app after exiting beta. Other English-speaking countries are also expected to get the taste of this new feature, but he failed to give out an exact date of when users in other countries could expect the personal assistant to land on their devices. We’re hoping it will reach a number of countries by the end of the year.

“Cortana in other countries: We’re definitely working to bring Cortana to other countries. She tells us she’d like to travel. We’ve already announced that when we launch V1 after Beta, we’ll be in China and the UK as well as the US. We’re also hoping to get other English-speaking countries (eg. Canada, Australia) out relatively quickly as well. The challenge in doing this is we want the Cortana experience to be EXCELLENT for everyone -– and this involves not ONLY delivering great voice recognition for all the different languages, but also making sure that we have a great regional experience with local content so she doesn’t feel like an American,” he responded.

Plus, if you’re already using Cortana and want to give your feedback to Microsoft, or offer feature suggestions, head over to cortana.uservoice.com and give your input.