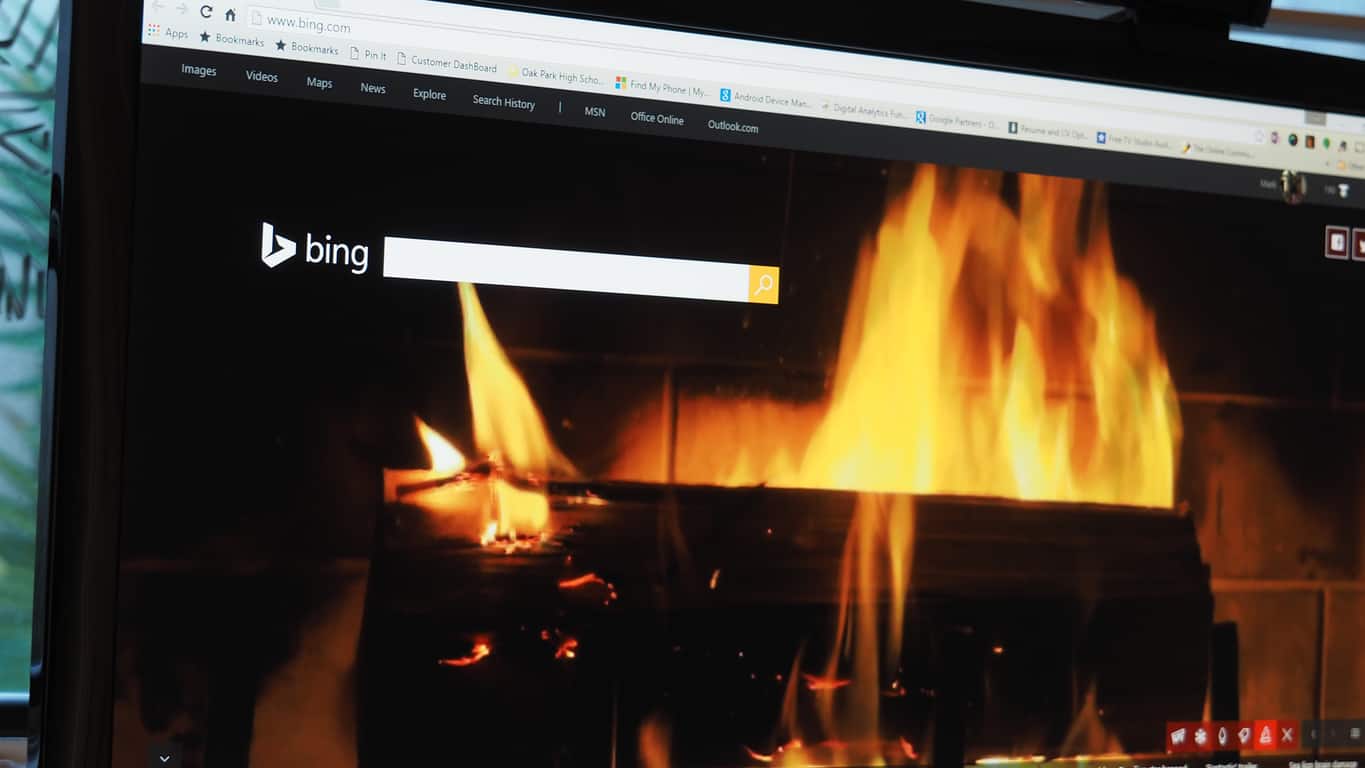 The market research firm ComScore has released its latest figures for different search engines. These specific numbers refer only to desktop searches within the United States but show some positive signs for Bing.

According to the latest numbers, Google continues to lead the search engine rankings in the US with a market share of 63.8 percent for the month of April 2016, a decline of 0.2 percent compared to the statistics last month. Microsoft's Bing search engine is at the second spot and is steadily growing with a negligible increase of 0.2 percent for the month of April, resulting in a 21.6 percent market share. Last month, Bing managed to capture a 21.4 percent share in the US.

Soul Axiom is getting exclusive content on Xbox One

Feedback Friday: How would you improve Start and the Action Center?