Classic J-RPG Final Fantasy IX launches on Xbox One and Windows 10 with Xbox Play Anywhere support - OnMSFT.com Skip to content
We're hedging our bets! You can now follow OnMSFT.com on Mastadon or Tumblr! 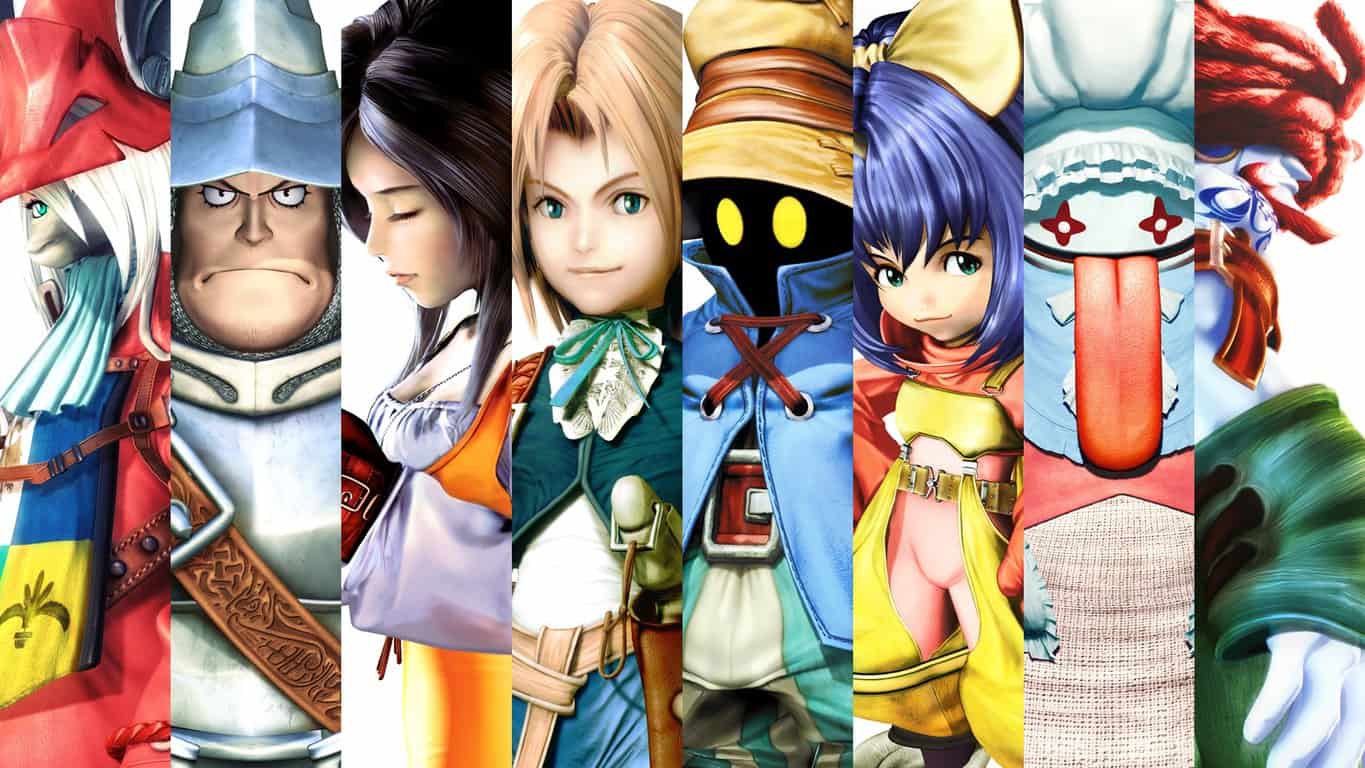 Final Fantasy IX, a classic J-RPG originally released on Playstation in 2000 is now available on Xbox One and Windows 10. Best of all, the game supports Xbox Play Anywhere and Xbox Live cloud saves, so you can start playing on Xbox One and pick up where you left off on your PC.

Square Enix announced last year that Final Fantasy IX and other games in the series would be released on Xbox One and Nintendo Switch this year, but the release was announced yesterday during a Nintendo Direct livestream.

“Originally released in 2000, Final Fantasy IX is a thrilling tale of love, war, magic and self-discovery. Newcomers and veterans alike can experience legendary moments with Zidane, Vivi, princess Garnet and others with modern enhancements on the Xbox One, Nintendo Switch, and Windows 10, including high-definition movies and character models, auto-save functionality and more,” the press release reads.

According to the store listing on the Microsoft Store, the PC version isn’t supported on Surface devices, with Square Enix saying that “performance is not guaranteed.” The publisher didn’t specify if all Surface models are concerned, but the minimum hardware requirements are an Intel Core i5 processor, 8GB of RAM and an NVIDIA GeForce GTX 760 / AMD Radeon R9 280 GPU.

Final Fantasy IX is a $20.99 purchase, which is right in line with the pricing for the previously released PS4 and PC versions. If you're a Final Fantasy fan, be aware that the fan-favorite episode Final Fantasy VII will be released on Xbox One and Nintendo Switch on March 26. 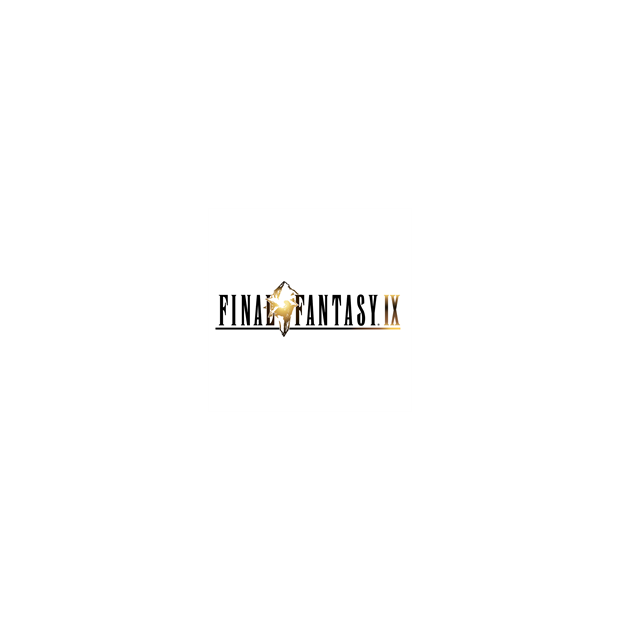 How to connect to a network share in Windows 10