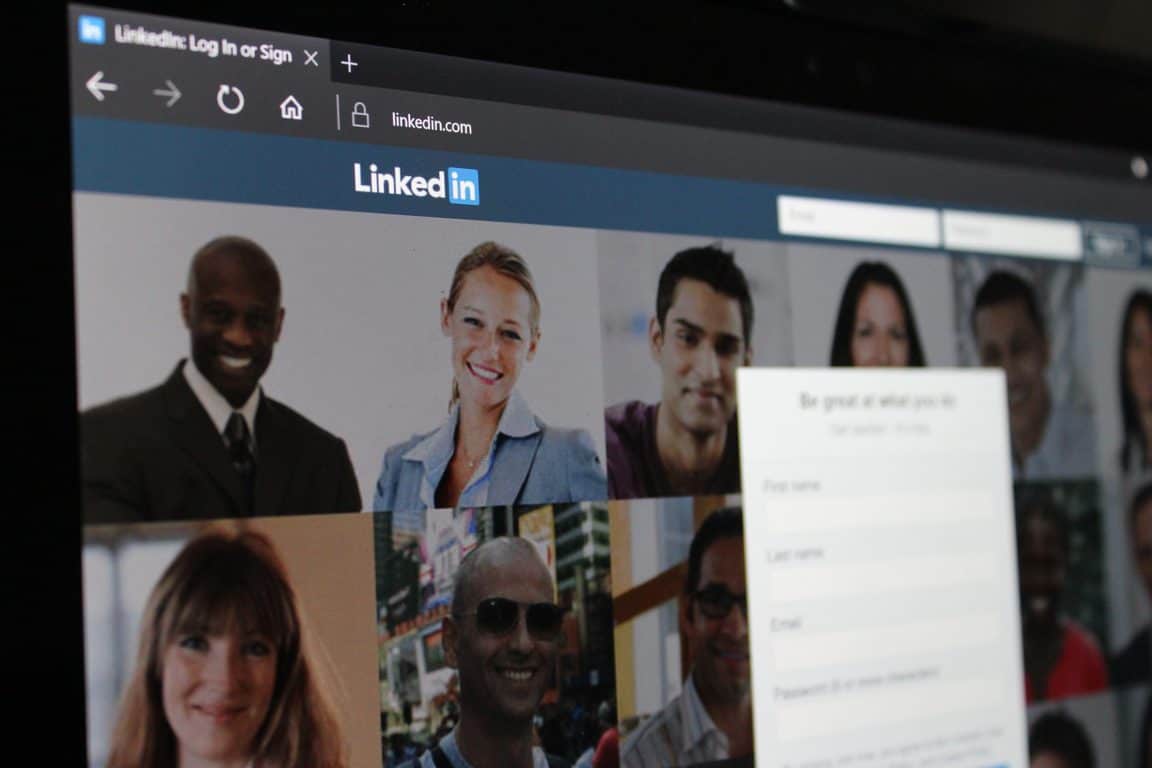 Last year we noted that Chinese spies were using faked LinkedIn profiles to target up to 10,000 German citizens. According to Reuters, that same saga is continuing, albeit the spies are now "super aggressive" trying to recruit Americans.

William Evania, the US counter-intelligence chief, notes to Reuters that Chinese spies are using fake LinkedIn profiles to recruit and contact thousands of LinkedIn members at a time in the United States. However, he wasn't specific on how many of the fake accounts were discovered, or how successful China has been. "LinkedIn is a victim here, I think the cautionary tale is you are going to be like Facebook. Do you want to be where Facebook was this past spring with congressional testimony, right," said Evania to Reuters.

Evania didn't detail if he believes LinkedIn has done enough to stop the profiles, but he did note that LinkedIn should try and copy the responses of other social media giants who have shut down accounts tied to foreign intelligence agencies.

Paul Rockwell, LinkedIn's head of trust and security commented on the case, saying LinkedIn was talking to US officials. He did not provide a specific number of Chinese intelligence agencies profiles which were shut down, but he did provide the following statement to Reuters.

"We are doing everything we can to identify and stop this activity. We never waited for requests to act and actively identify bad actors and remove bad accounts using the information we uncover and intelligence from a variety of sources including government agencies."

Evania went on to mention that he came out to speak on this issue because of a retired CIA officer being convicted of conspiring to commit espionage for China. That officer was contacted via a LinkedIn message in February 2017. China's foreign ministry denies the allegations, saying "We do not know what evidence the relevant U.S. officials you cite have to reach this conclusion. What they say is complete nonsense and has ulterior motives."