Check out this official Jurassic World Xbox One X console - OnMSFT.com Skip to content
We're hedging our bets! You can now follow OnMSFT.com on Mastadon or Tumblr! 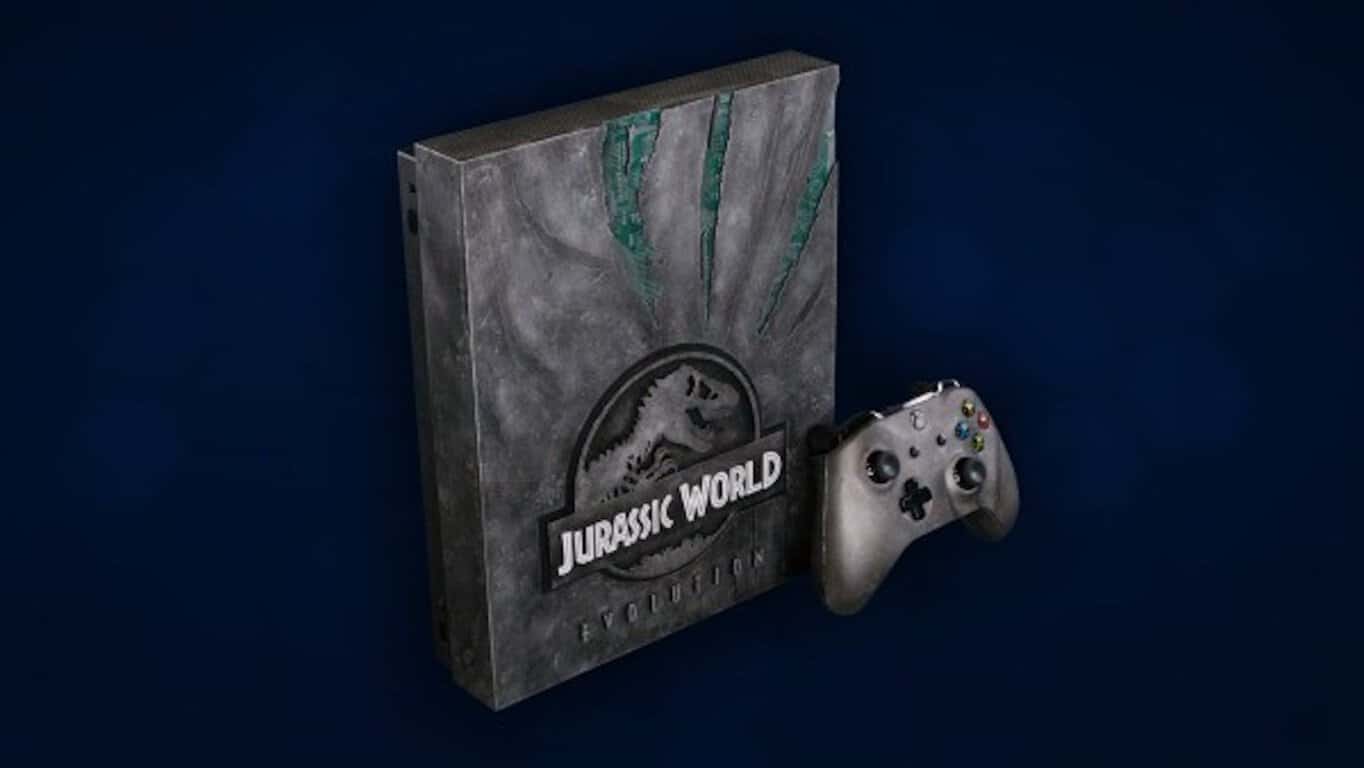 Besides a new paint job, the Jurassic World Evolution Xbox One X console doesn't have a bigger hard drive or any other noticable feature. Jurassic Park Evolution will be released on June 12 and allow you to create your own Jurassic World, creating your dream park with 40 dinosaurs, managing park operations, and dealing with any unforseen disaster that can (and will) disrupt the park and try to contain the ensuing mayhem. 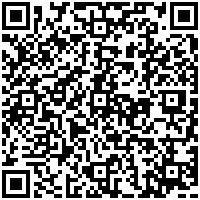 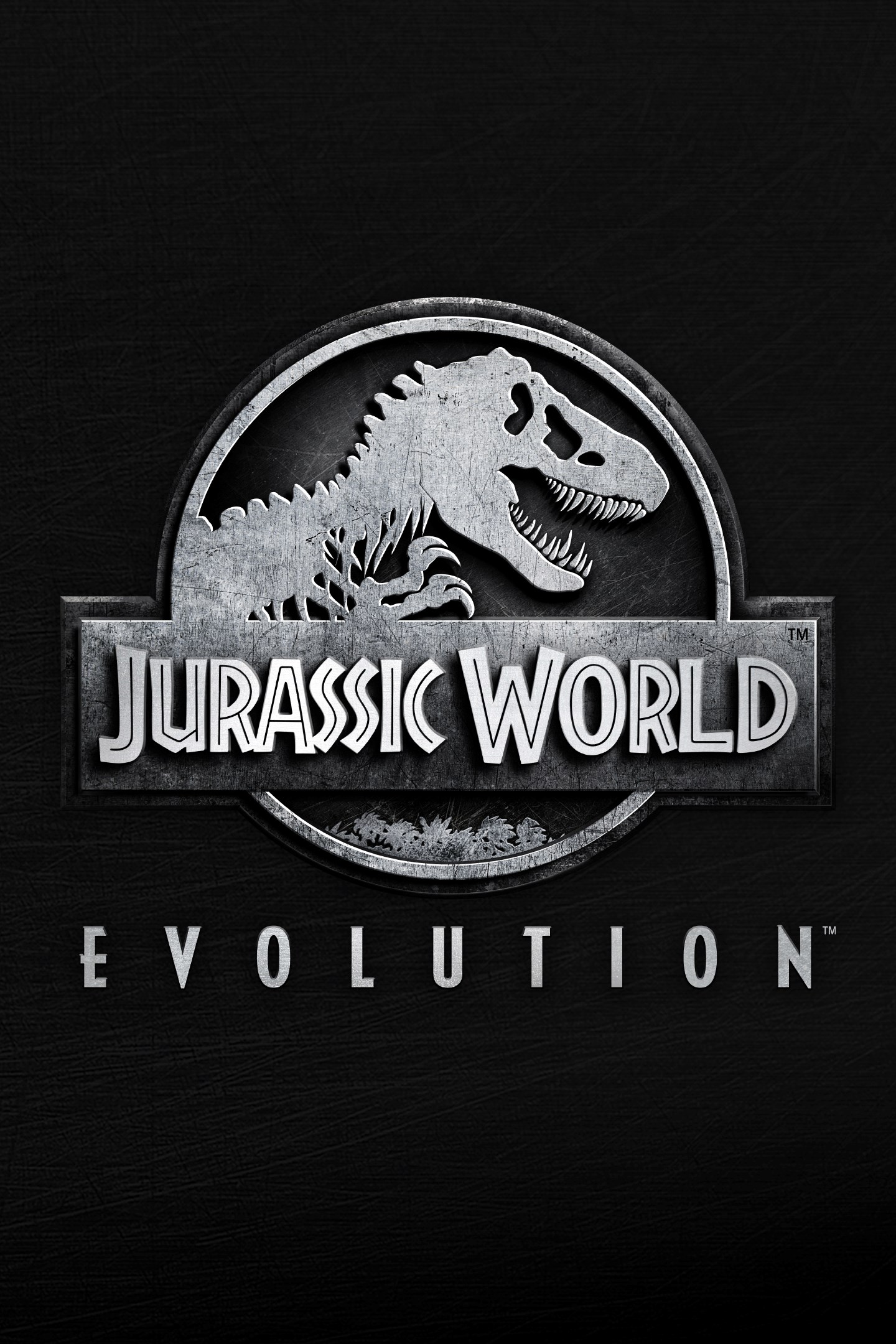 Amazon has 6 month Xbox Game Pass at 50% off, but act fast