Digital pre-orders for Jurassic World Evolution open on Xbox One consoles - OnMSFT.com Skip to content
We're hedging our bets! You can now follow OnMSFT.com on Mastadon or Tumblr! 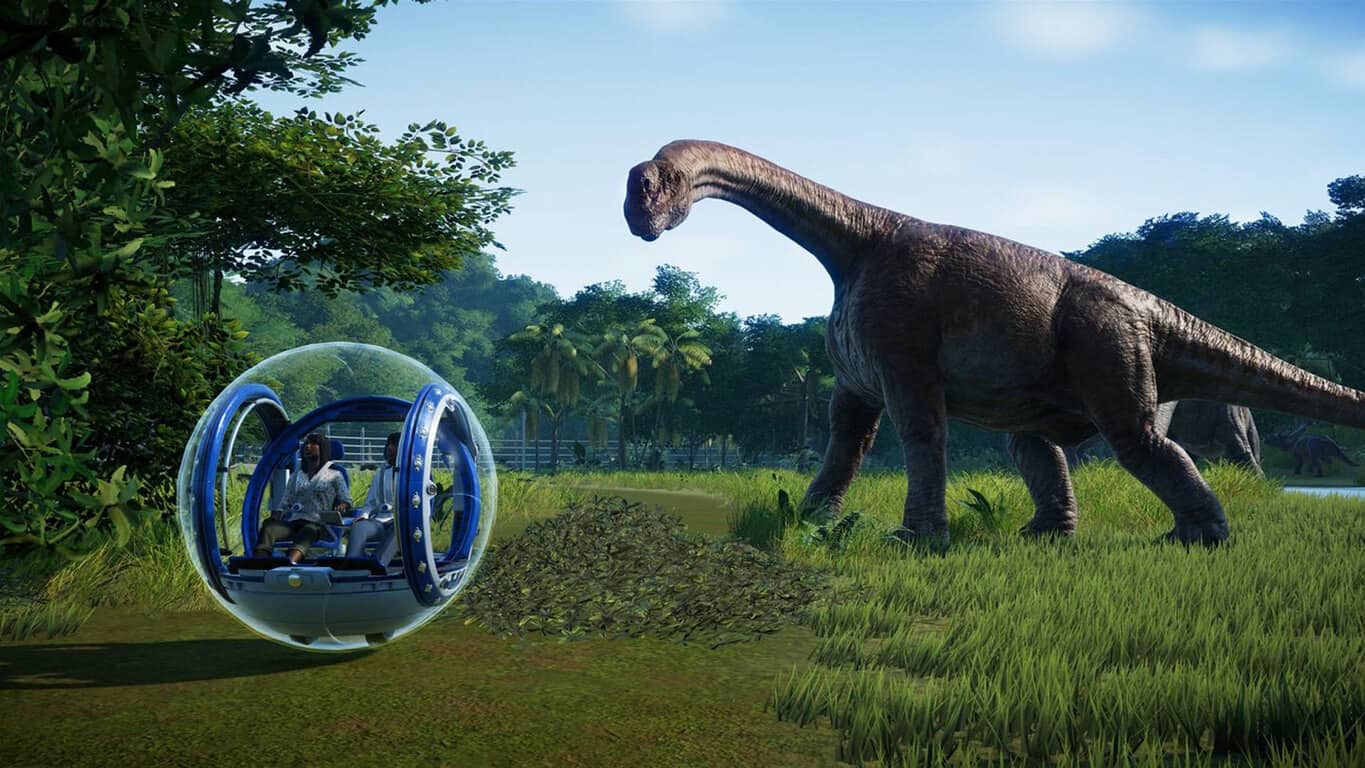 Jurassic World Evolution, the upcoming Xbox One video game based on the popular Jurassic Park film series, is now available to pre-order digitally in both a regular edition and a Deluxe Edition.

Take charge of operations on the legendary islands of the Muertes archipelago and bring the wonder, majesty and danger of dinosaurs to life. Build for Science, Entertainment or Security interests in an uncertain world where life always finds a way. Bioengineer dinosaurs that think, feel and react intelligently to the world around them. Play with life itself to give your dinosaurs unique behaviors, traits and appearances, then contain and profit from them to fund your global search for lost dinosaur DNA.

Control the big picture with deep management tools or go hands-on to confront challenges on the ground or in the air. Expand your islands and choose your own journey in an all-new narrative featuring iconic characters from across the franchise and decades of Jurassic lore at your fingertips. Jurassic World Evolution is a new chapter in the official Jurassic mythology that puts you in charge of cinema’s most famous tourist destination.

Jurassic World Evolution launches on Xbox One consoles on June 12th this year. 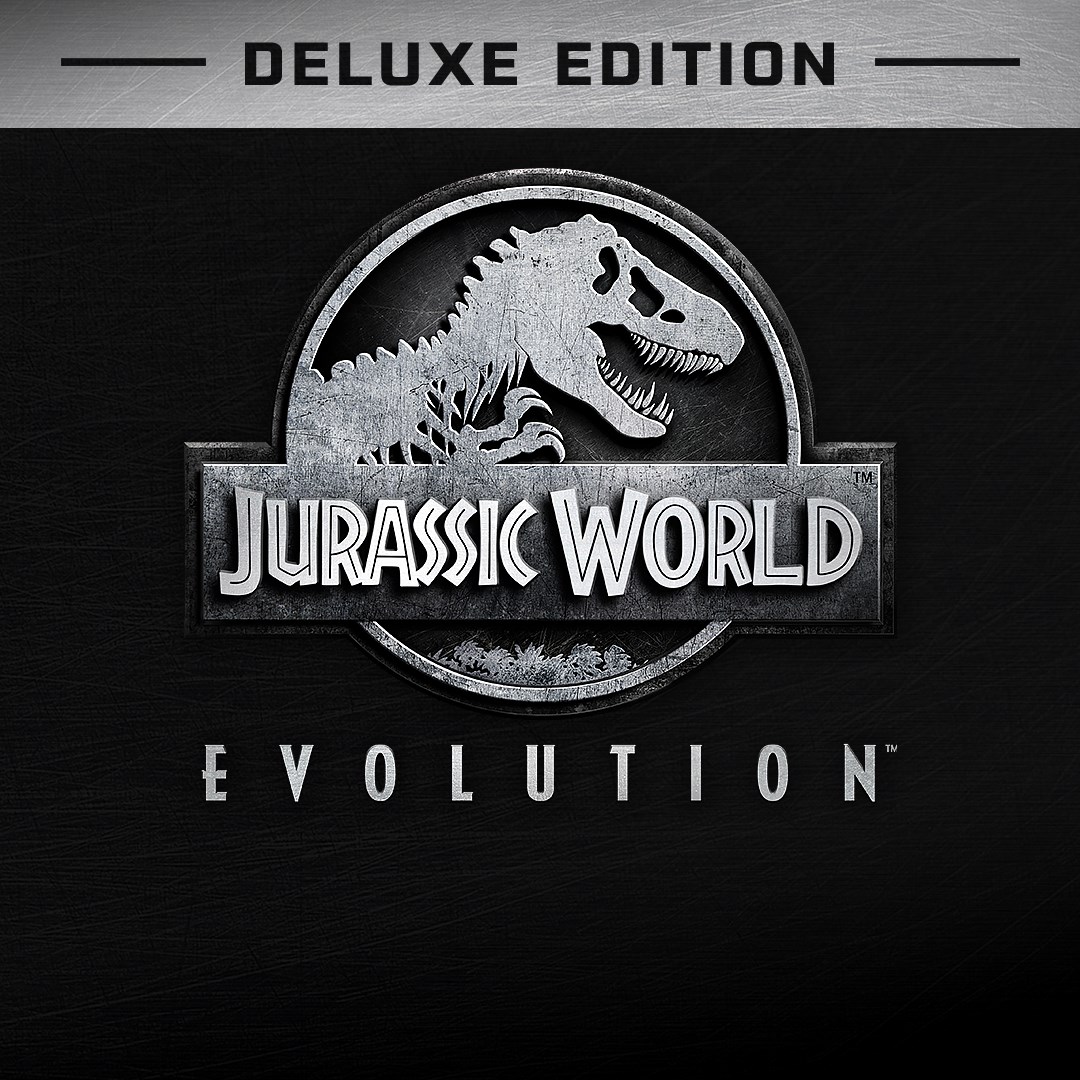 Xbox One Kinect Adapters spotted for under $50

Microsoft Authenticator updates on Android with fixes and visual changes