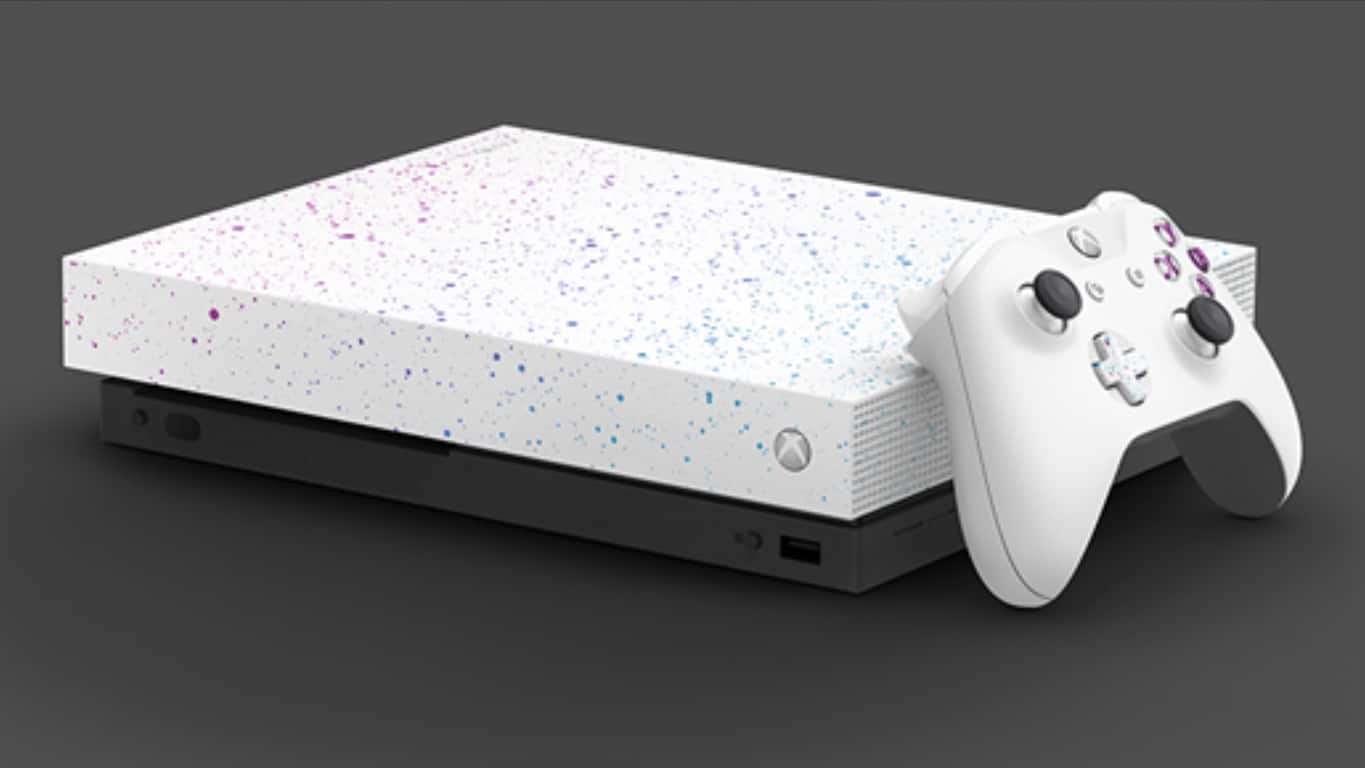 All three bundles are available to pre-order from today and will release on September 7th, the same day as the NBA 2K20 video game.

For details on the NBA 2K20 video game and its three different editions, make sure to check out our original story here.

Are you a fan of the NBA video game franchise and are you tempted to pick up this limited edition Xbox One X console? Share your thoughts with the community in the comments below and then follow us on Pinterest for more Xbox gaming content.