The Xbox One X is without a doubt the most powerful Xbox console ever, and Microsoft wants gamers who are unsure to see the true power of the system for themselves. Indeed, Microsoft recently released a free Xbox One tool that allows gamers to test out 4K, UHD, and many more aspects of the Xbox One X.

Originally developed by the Xbox Advanced Technology Group, the demo known as "Insects" is an interactive Ultra HD, HDR experience. It was meant to be a tool for developers, but the Xbox team realized the potential fun and decided to make it publicly available via the Microsoft Store on Xbox on the same day that Xbox One X launched.

Using the tool, gamers can toggle between the various formats and settings including 4K, HDR, and Spatial audio. For extra realism, gamers can even pause the experience, switch the time of day, highlight pixels, and zoom in on elements to see the extra attention to detail. The ultimate goal, though, is to see and hear the difference that these new technologies can make in the world of gaming.

Those with an Xbox One X can find the link for this demo below. Gamers without an Xbox One X, however, can feel free to check out the video above for a preview of the experience. 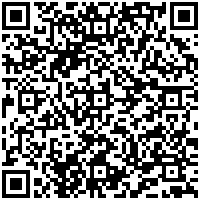 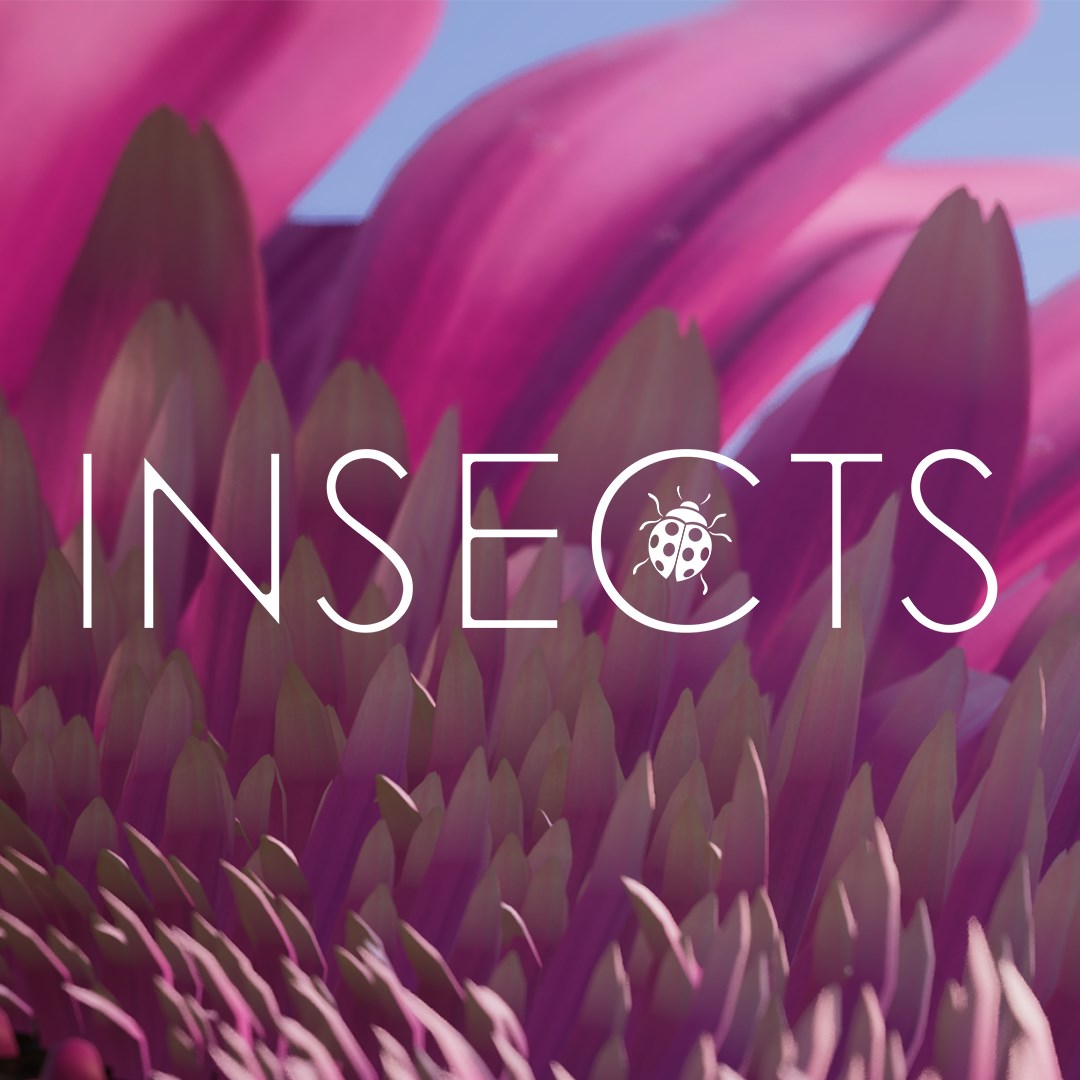 Microsoft is giving some Xbox One gamers $5 digital gift cards