Check out this amazing Lumia 950 footage during a Metallica concert 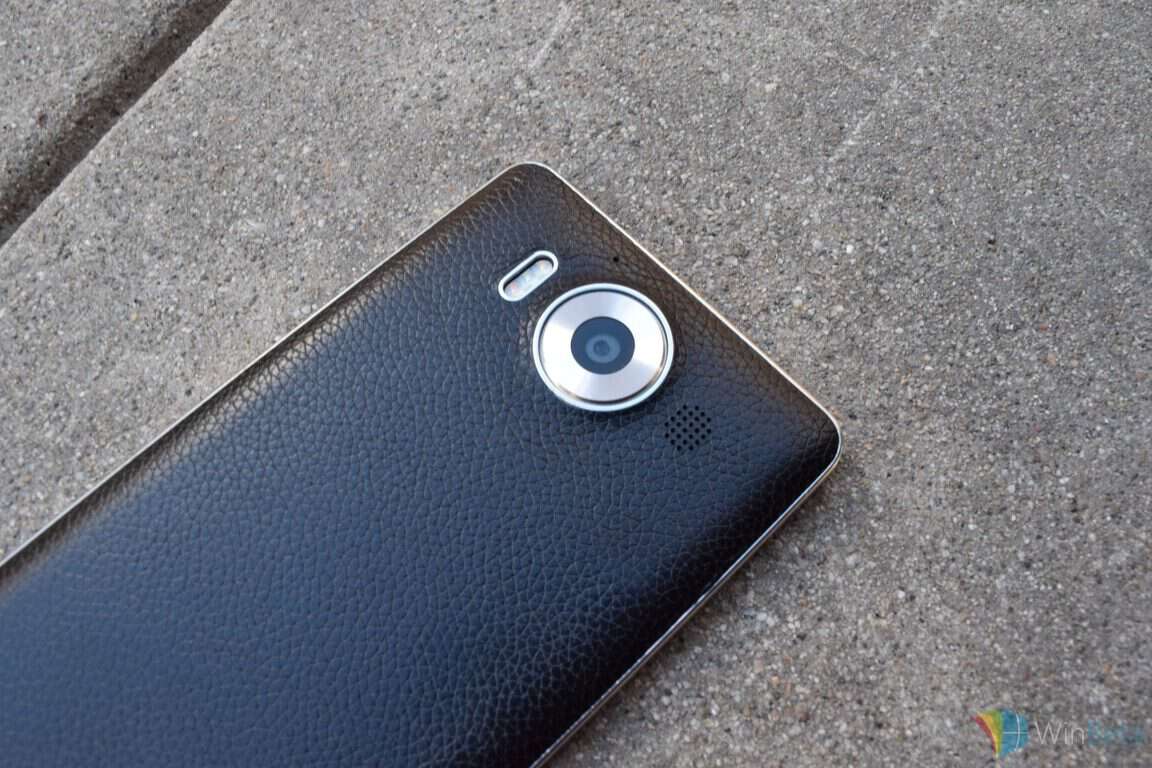 With the brand new Lumia 950 and 950 XL, Microsoft said it wanted to give fans premium handsets with future-proof, high-end specs. Both phones have been pretty well received, even if they’ve been plagued with software issues that Microsoft has been trying to solve with several cumulative updates for some weeks.

Even though these Lumias are obviously not perfect, we can’t deny that Microsoft did extremely well with optics and mics, making these phones one of the best options to shoot consistently good pictures and videos, even in low light conditions. Here is an actual proof with a video from David Hilliard, a YouTuber who posted a recording of a recent Metallica concert he attended. Watch in full HD or even 4K if you want to really see what the phone is capable of:

As you can see and hear, the image is crystal clear and while the sound is very loud and powerful (it’s a metal band, you know), it’s not distorted and sounds way better that what you would expect from a live recording on a phone. Remember that the Lumia 950 camera is using optical image stabilization and continuous autofocus. The impressive audio recording features what Microsoft calls “Lumia Rich Recording” which is enabled by the handset’s 4 mics. Answering a question about the use of an external mic, Hillard confirmed that the video comes “Straight from the phone. No post production”.

We’re happy to see that even if the Lumia 950 doesn’t have a nice metal body, it stills seems to be “metal-proof!” Tell us in the comments if you’re satisfied with the video recording capabilities of your Lumia.