Carphone Warehouse has stopped selling Lumia phones in the UK - OnMSFT.com Skip to content
We're hedging our bets! You can now follow OnMSFT.com on Mastadon or Tumblr! 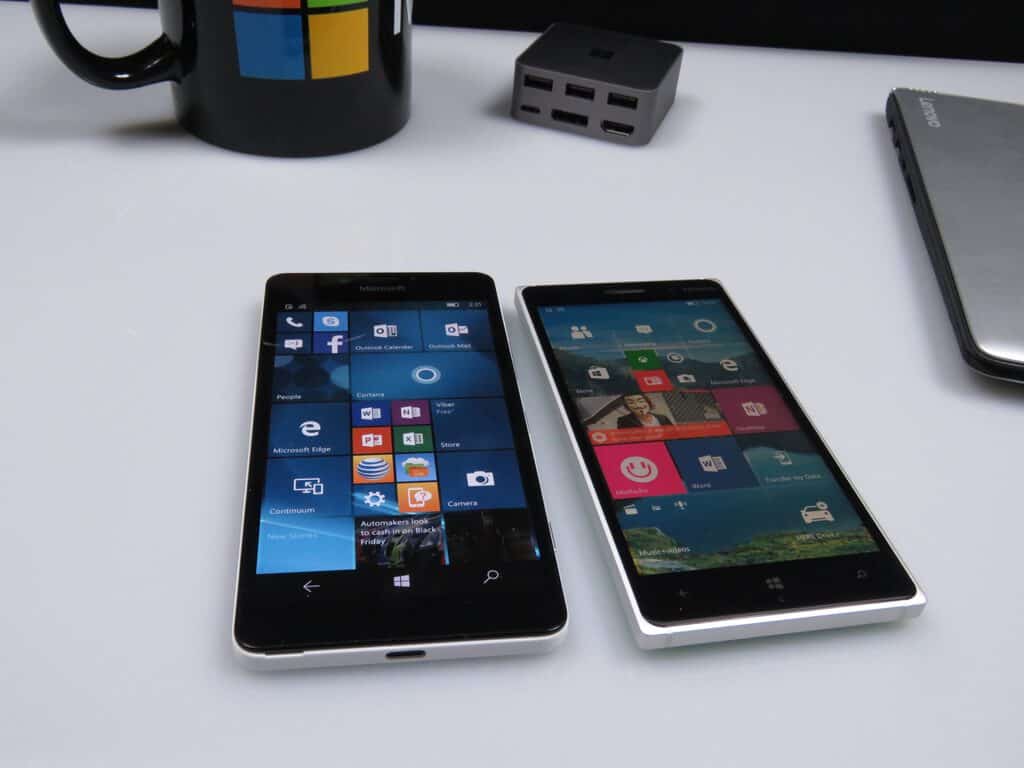 Unfortunately for Windows phone fans in the UK, it's becoming increasingly difficult to find Lumia handsets in the country. The UK Microsoft Store has stopped selling all of them a couple of weeks ago, and now it appears that British phone retailer Carphone Warehouse is doing the same thing (via Neowin).

The Lumia 950 was the last man standing on the company's online store, but it's no longer possible to purchase one even though the store listing is still online. If you're lucky, you may still be able to find the flagship handset in one of the company's retail stores, though you may want to act quickly before it completely goes out of stock.

Carphone Warehouse is still selling the HP Elite x3 on its website, and the premium handset is currently available at £679.99 or £679.99 with its Desk Dock. If you still prefer Lumia phones, you can still find some fifth generation Lumia handsets (including the Lumia 950XL) at other retailers such as Amazon UK and Clove.