Can’t get enough Minecraft? Check out this Lego playset, coming in June 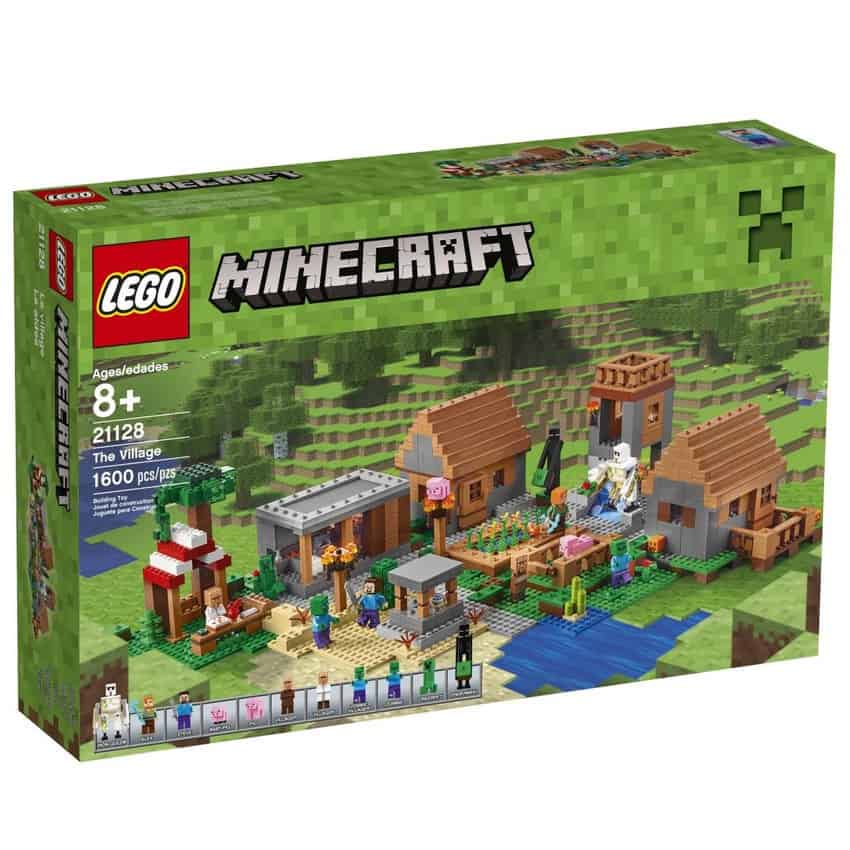 The hugely popular video game Minecraft is known for being a LEGO like video game universe. The open sandbox game allows the user to reshape near infinite worlds made out of blocks. And over the years players have been able to let their imaginations run wild recreating entire cities or building completely new fantasy worlds, all the while trying to survive monsters and make their way to the Nether.

And because its gameplay seemed so similar to the imaginative play involved with LEGO toys, the cross promotion of the brands was natural. That is once you get past the inception like thought of playing with toys made to look the like the video game that is made to be similar in gameplay to what you did with the toys in the first place.

Regardless, the Minecraft line of Legos has been a hit. And Lego has just announced the biggest Minecraft Lego set yet, LEGO Minecraft: The Village (via Mashable). This set includes multiple Village structures right across three different biomes from the game. The set also includes Minecraft characters Steve and Alex, two villagers, zombies, pigs, a Creeper, an Enderman, and an iron golem. In total, there are 1600 pieces.

A closer look at one of the building in the Village.

LEGO Minecraft: The Village will be available for purchase on June 1st for a price of $199.99. While not cheap, you definitely get a huge set for your money and quite a bit of the Minecraft universe in LEGO form.