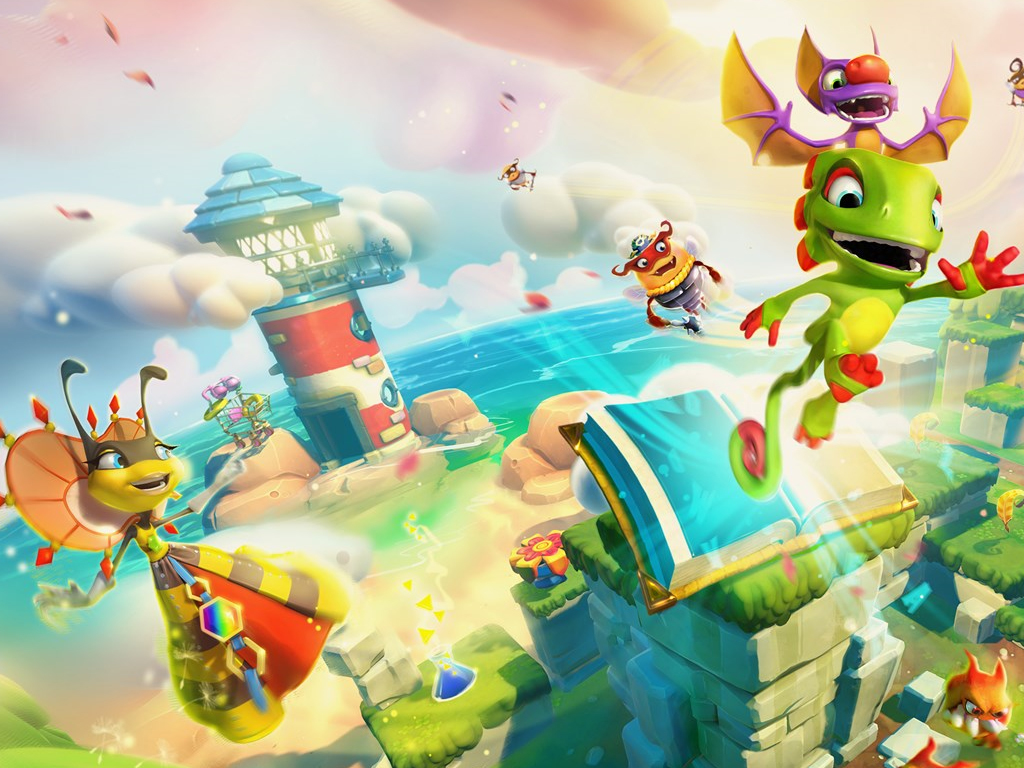 Yooka-Laylee and the Impossible Lair, the direct sequel to the original Yooka-Laylee (itself a spiritual successor to the Banjo-Kazooie video game series), is now available to download and play on Microsoft’s family of Xbox One consoles.

Like its hit 2017 predecessor, Yooka-Laylee and the Impossible Lair is a colorful 2.5D platforming title with a strong focus on puzzles and problem-solving. The game is a purely single-player experience but does support 4K Ultra HD visuals when played on an Xbox One X.

Yooka and Laylee return for a platform hybrid adventure. Yooka & Laylee are back in a brand-new platform adventure from Playtonic Games! With their arch-nemesis Capital B up to no good, the buddy duo needs to spring into action once again to save the day. To thwart his evil plan of using a “Hivemind” device to enslave an entire kingdom of bees, our heroes need to take the fight to Capital B’s “Impossible” Lair. Things look tough, but with the help of Queen Phoebee and her Royal Beettalion , Yooka and Laylee might just have a chance!

Have you been waiting for Yooka-Laylee and the Impossible Lair and are you a fan of this new video game franchise? Share your thoughts with the community in the comments below and then follow us on Pinterest for more Xbox gaming content. 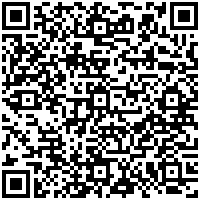