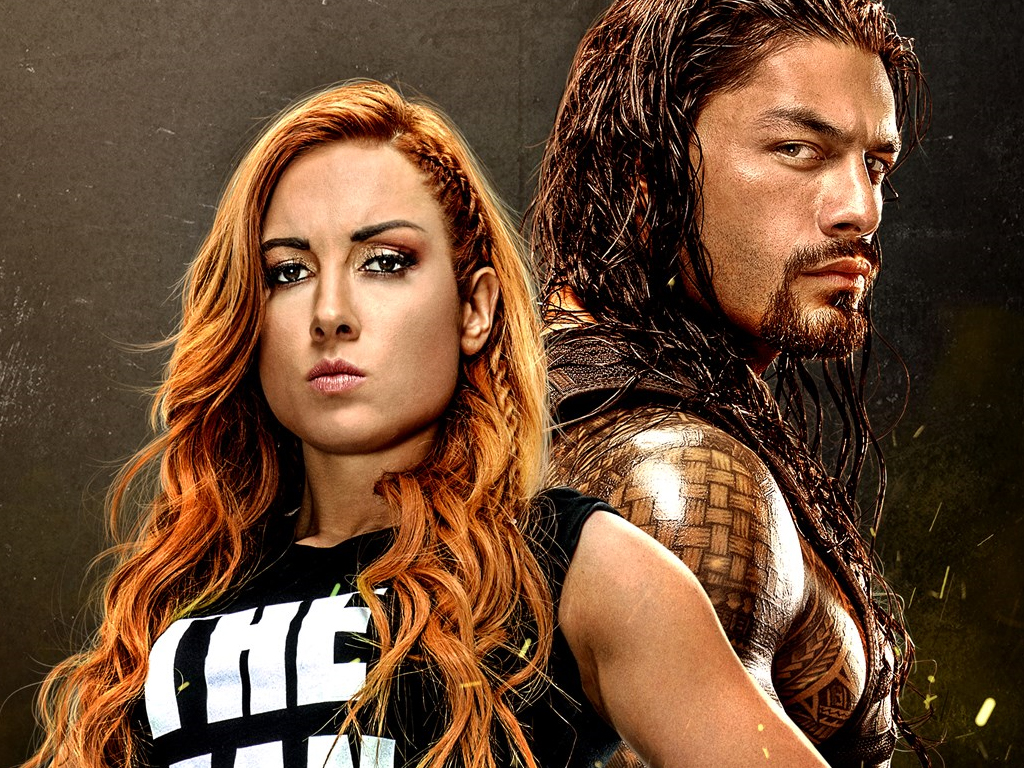 WWE 2K20, the latest video game in the popular WWE franchise, is now available to play on Microsoft’s family of Xbox One consoles.

WWE 2K20 features revamped controls, a new story mode, male and female fighters, four-player local multiplayer, and online multiplayer for up to six players. The game is also enhanced for the Xbox One X and will render in 4K Ultra HD when played on that console.

The game is available in both a regular version and a special Deluxe Edition which comes with the main game, the WWE 2K20 Originals: Bump in the Night downloadable content (DLC), and a season pass for all future DLC.

2K invites players to Step Inside the ring with WWE 2K20. Your favorite WWE Superstars, Legends, Hall of Famers and NXT’s best will join the festivities and celebrate the evolution of the WWE 2K franchise! WWE 2K20 will feature key gameplay improvements, streamlined controls, and the most fun and creatively expansive entry in the franchise to date. WWE 2K20 will also feature a brand-new 2K Showcase focused on the story of the Four Horsewomen/Women’s Evolution, the return of 2K Towers, including a story-driven tower based on the career of Roman Reigns an all-new MyCAREER that prominently features both male and female playable characters, and Mixed Tag Matches featuring male and female competitors. 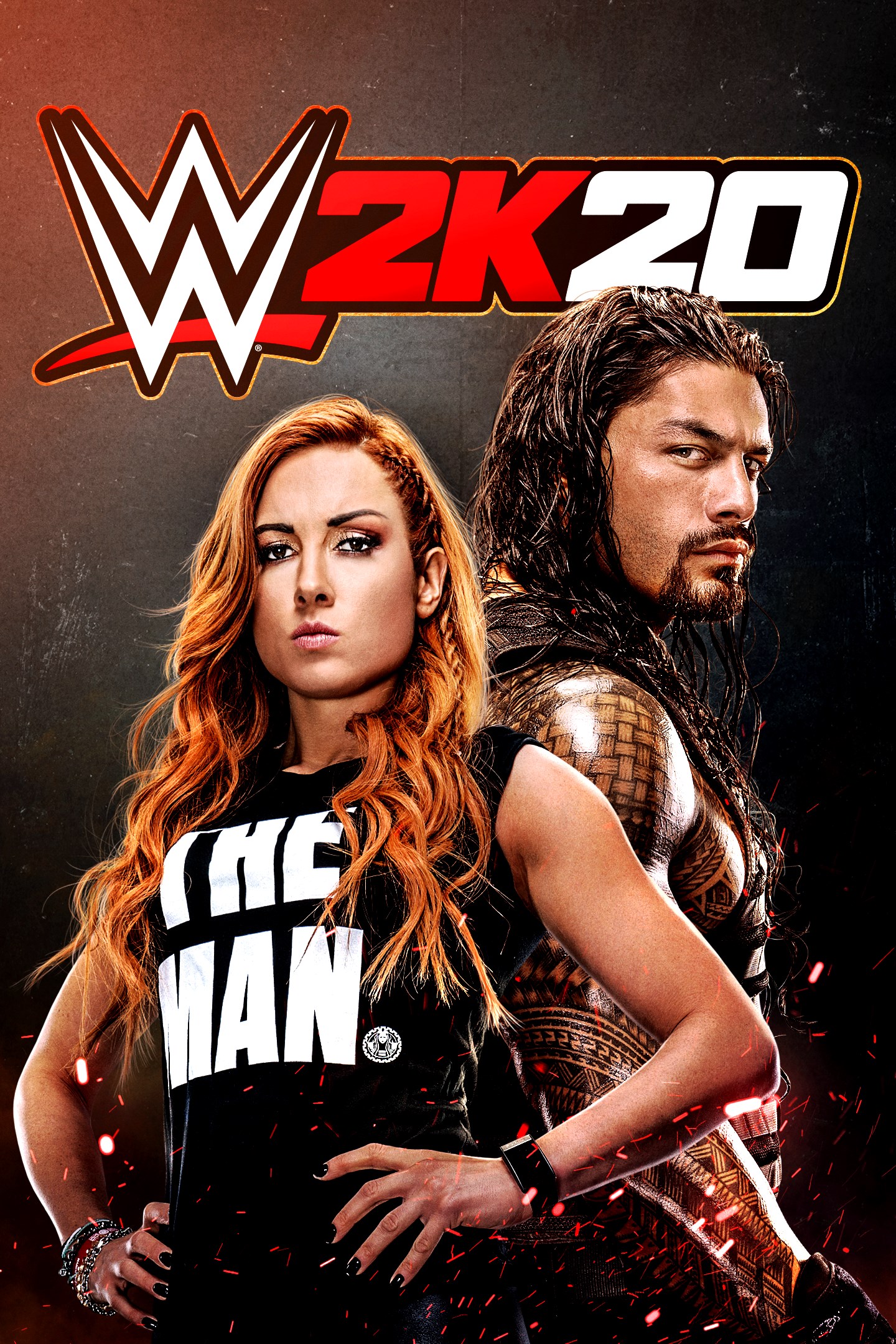 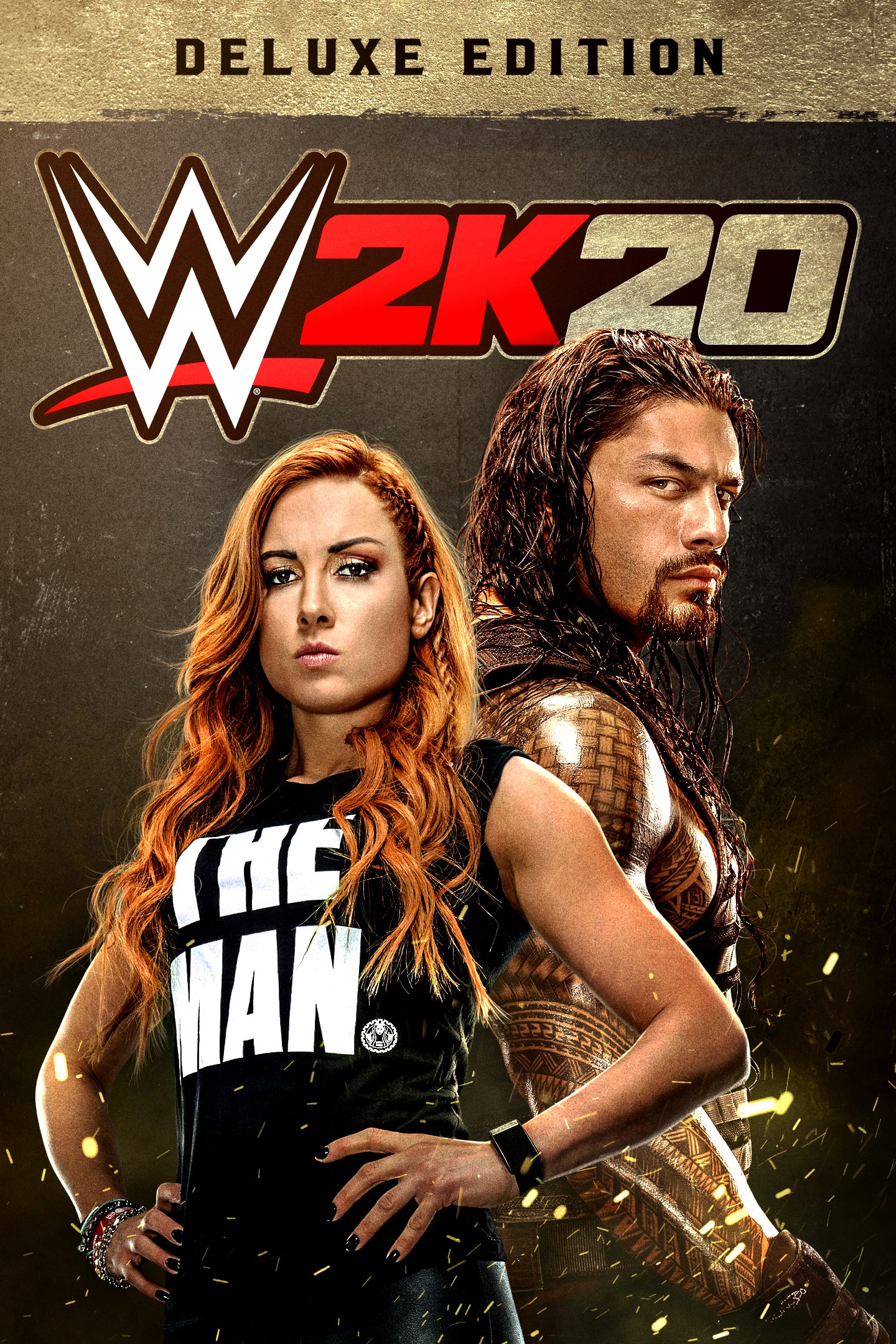