What’s more, the title will be a console exclusive on Xbox consoles in the West with a Windows 10 release expected next month. The Windows 10 version of Fantasy Star Online 2 will also be exclusive to the Microsoft Store.

The Free-to-Play online RPG PHANTASY STAR ONLINE 2 has arrived on Xbox One!

As the player, you'll join the ARKS task force of Oracle, an interplanetary fleet composed of 4 different races, and head out on an adventure to explore unknown worlds. With procedurally generated environments, unexpected events, and raid quests that a maximum of 12 players can take on at once, PHANTASY STAR ONLINE 2 aims to provide a never-ending adventure that is always filled with fresh surprises. The action in this game is highly customizable, with jumps added to the series staple simple controls. Use one of gaming's most powerful character creators to design and customize your own character, sign up as an ARKS Operative, and begin your PSO2 adventure on the Xbox One!

Fantasy Star Online 2 is currently available in three different versions on Xbox One. In addition to the base game which is free-to-play, Fantasy Star Online 2 can also be purchased as part of the Ragol Edition and the Sonic Collaboration Edition, each with a variety of exclusive in-game digital content.

Have you been anticipating Fantasy Star Online 2’s launch on Xbox One or are you waiting for the Windows 10 version? Share your thoughts with the community in the comments below and then follow us on Pinterest and Twitter for more geeky content. 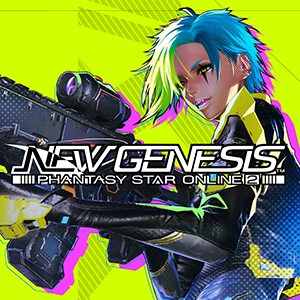 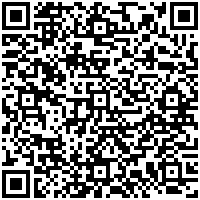 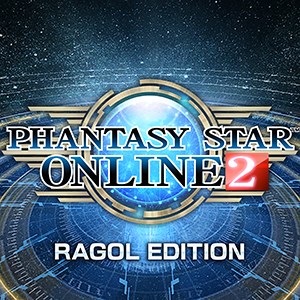 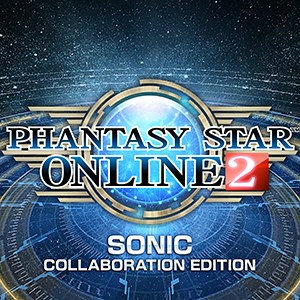