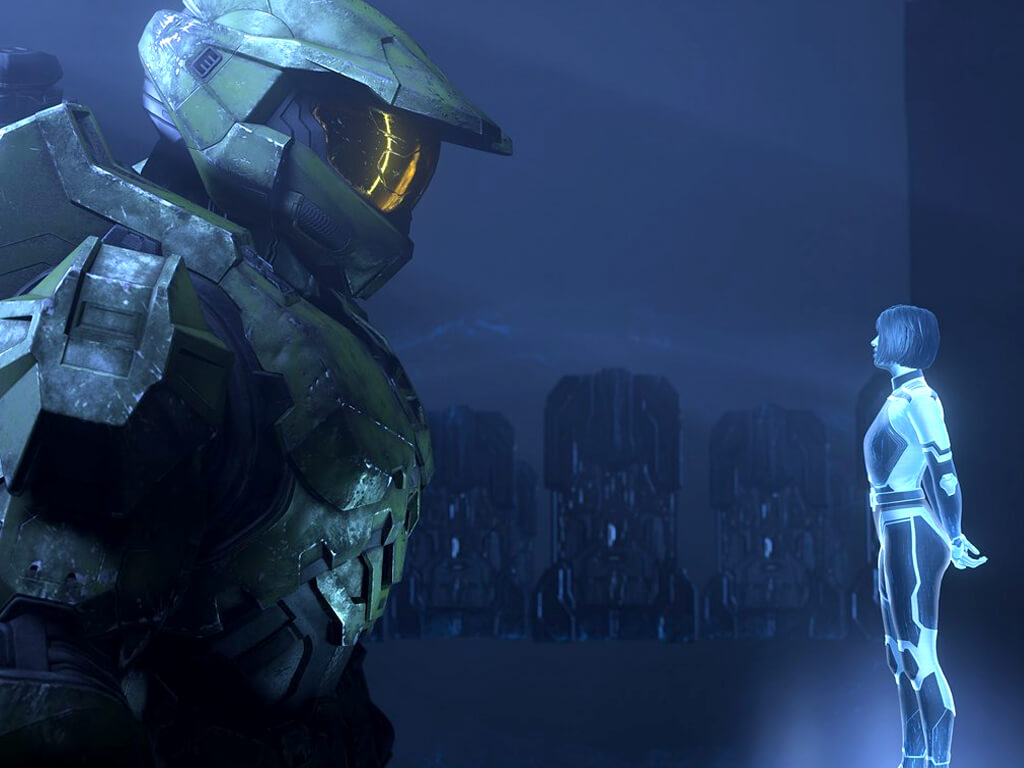 The Halo Infinite single-player campaign is now available to pre-order and pre-download on Microsoft’s Xbox Series X and Xbox One console families.

While the multiplayer aspect of the Halo Infinite video game will be free-to-play, the story or campaign mode will need to be purchased separately. It’s currently listed as $59.99 in the US Microsoft Store storefront.

It should be noted that all aspects of Halo Infinite will be playable in full for free for Xbox Game Pass subscribers at launch so those who are active subscribers of the video game subscription service will not need to buy this add-on at all.

Microsoft announced earlier today that both the Halo Infinite single-player and multiplayer modes are set to release on December 8th on Xbox One, Xbox Series X, and Windows PC. The Co-Op and Forge modes, however, will launch at a later time.

To build hype for the release of Halo Infinite, a limited edition Xbox Series X console and Xbox controller were also announced and the Halo Master Chief content has once again returned to the mega-popular Fortnite video game for a limited time.

Are you excited for Halo Infinite? Let us know which platform you’ll be playing it on in the comments below and then follow us on Twitter and Facebook for more Halo news. 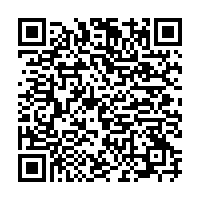