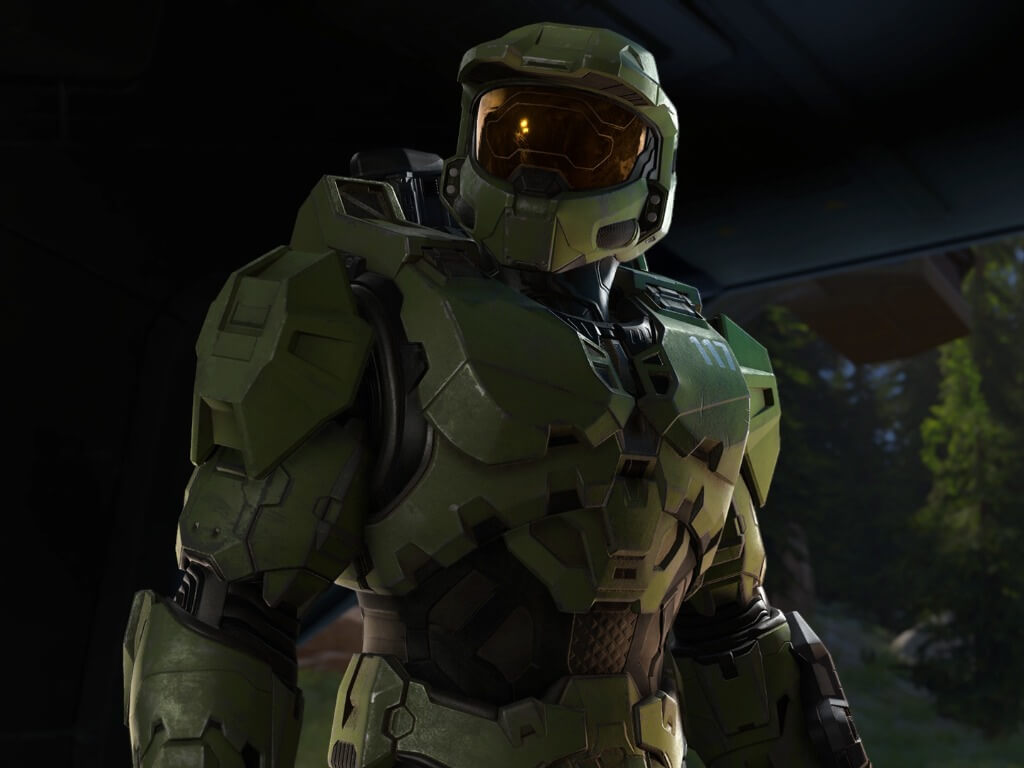 Following a one-year delay, Halo Infinite finally has an official release date. The game will launch on Xbox consoles and PC on December 8, which will be just a couple of weeks after the release of the blockbuster shooters Battlefield 2042 (October 22) and Call of Duty Vanguard (November 5).

Developer 343 Industries announced last week that Halo Infinite won’t support co-op campaign and the Forge level editor at launch, with both modes to be added later with free post-launch updates. This is definitely a missed opportunity for the developer, especially after the game was delayed for a full year. However, having Halo Infinite launch in December, 20 years after the release of Halo: CE on the original Xbox should still be something to celebrate.

During the gamescom Opening Night Live event today, Microsoft also showed a brand new trailer for Halo Infinite's first free-to-play multiplayer season which you can watch below. Both the game's campaign and multiplayer mode will launch simultaneously on December 8, 2021.

As usual, this holiday season will be a very busy period for new video games releases. In addition to new Call of Duty and Battlefield games, Forza Horizon 5 and the GTA V remaster are also coming on November 9 and November 11, respectively. However, Halo Infinite will be available day one on Xbox Game Pass, and its multiplayer mode will also be free-to-play.

Hopefully, Halo Infinite will have less trouble competing for mindshare compared to previous Halo games, and enthusiasm for the release of Halo: The Master Chief Collection on PC suggests that Halo is ready to make a big comeback on the competitive shooter scene.