The Bridge is yet another puzzle game for Xbox One - OnMSFT.com Skip to content
We're hedging our bets! You can now follow OnMSFT.com on Mastadon or Tumblr! 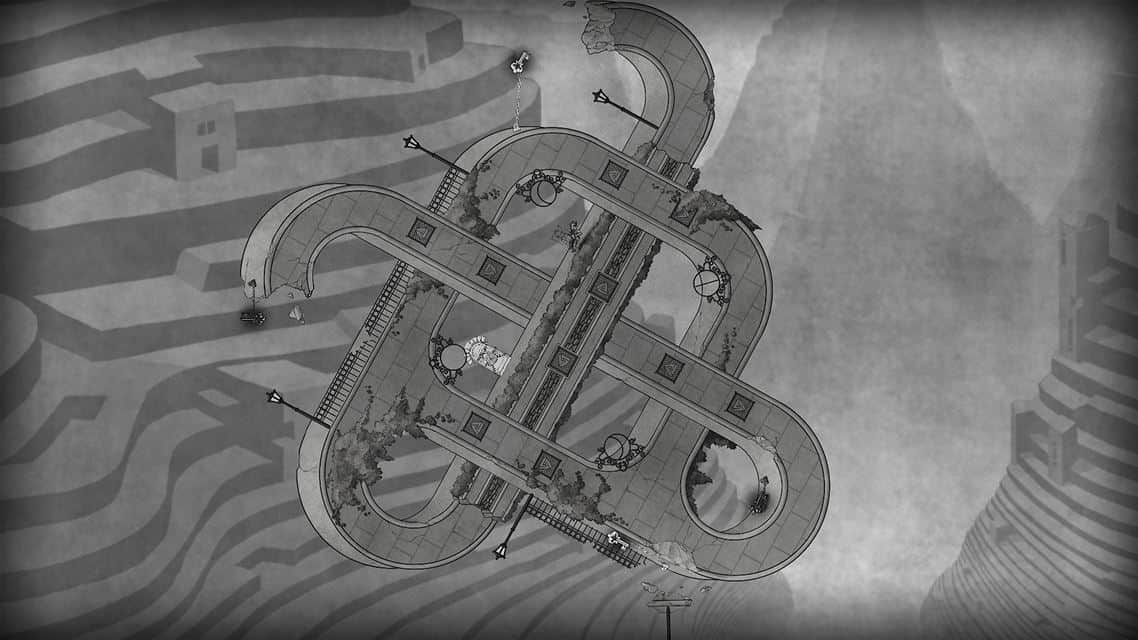 Microsoft's Summer Spotlight releases are going in full force. The company mentioned earlier this month that 25 new gaming titles will make their way to Xbox One over the new few weeks. Several games have already made their way on to the Xbox One Store with more coming in the next few weeks. Last Thursday, a trio of gaming titles went up for pre-orders, including Super Mega Baseball: Extra Innings, The Bridge and Commander Cherry’s Puzzled Journey.
For those of you who love puzzle games, Xbox's Larry Hyrb announced that The Bridge for Xbox One is now available for purchase for just $9.99. It's an architecture-related game where you have to test your physics and perception skills.
The game description reads,

The Bridge is a puzzle game that forces the player to reevaluate their preconceptions of physics and perspective. It is M. C. Escher meets Isaac Newton. Manipulate gravity to redefine the ceiling as the floor while venturing through impossible architectures. Explore increasingly difficult worlds, each uniquely detailed and designed to leave the player with a pronounced sense of intellectual accomplishment.

Head over to the Xbox One Store if it's something you want to try. Let us know if you already have the game on your Xbox One.

New ad shows how Surface devices can help in any career