It’s a big week for fans of the Marvel’s Avengers video game on Xbox One, Xbox Series X, and other supported platforms with the launch of both the major War for Wakanda update and the Endgame downloadable content (DLC.)

The War for Wakanda update is a free update for all owners of Marvel’s Avengers. It adds a new story event set within Wakanda and also brings Black Panther to the game as a new playable hero.

The Endgame DLC is paid content and is currently set at $20 for Xbox players. It adds several new looks for characters based on the Avengers: Endgame movie and other sources like the comic books.

Those who don’t own the full game yet and are planning to buy this DLC can purchase the new Marvel’s Avengers Endgame Edition which comes with both. The price is the same as buying each separately though so there’s very little pressure to buy Marvel’s Avengers one way or the other.

Marvel’s Avengers had a very rough launch that resulted in a massive drop off of players but things seem to be turning around now that a lot of the glitches and bugs have been ironed out and the free content updates have continued.

The game’s first major content update rolled out back in February and involved the addition of Hawkeye and Kate Bishop to the roster of playable characters. Today’s War for Wakanda is the second major update and, while future free updates have been promised, details on which characters are coming next have yet to be officially announced.

Back in late-2020, a massive number of potential future playable Marvel characters were discovered in a data leak with Captain Marvel, She-Hulk, War Machine, Ant-Man, Wasp, Vision, Doctor Strange, Falcon, Mar-Vell, Mockingbird, Quake, Winter Soldier, Scarlet Witch, and Hulkbuster all being referenced in the game data in one form or another.

It’s unknown if all of the above characters are still coming to Marvel’s Avengers but there are some obvious opportunities for some marketing synergy with upcoming Marvel TV series and movies that could hint at possibilities.

She-Hulk and War Machine are set to get their own series on Disney Plus with She-Hulk and Armor Wars in 2022 and 2023 respectively while Agents of SHIELD’s Quake has long been rumored to appear in Secret Invasion which is expected in either 2022 or 2023.

On the film side of things, it would make sense to add Doctor Strange and Scarlet Witch content around the premier of Doctor Strange in the Multiverse of Madness in early-2022 while the addition of Captain Marvel and Mar-Vell in late-2022, when The Marvels hits screens, would be an equally logical decision.

As for Ant-Man and Wasp, if the devs are smart, they’d time their addition to coincide with when Ant-Man and the Wasp: Quantumania comes out in early-2023.

Of course, future characters could always be added completely randomly. After all, Hawkeye and Kate Bishop were added months ago even though both are set to feature in the Hawkeye Disney Plus series later this year. And there’s no Black Panther series or film happening for another year or so.

Tonight’s episode of What If? does admittedly feature T’Challa but it’s unclear if this was deliberate timing or purely a coincidence. 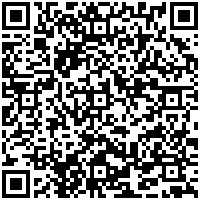 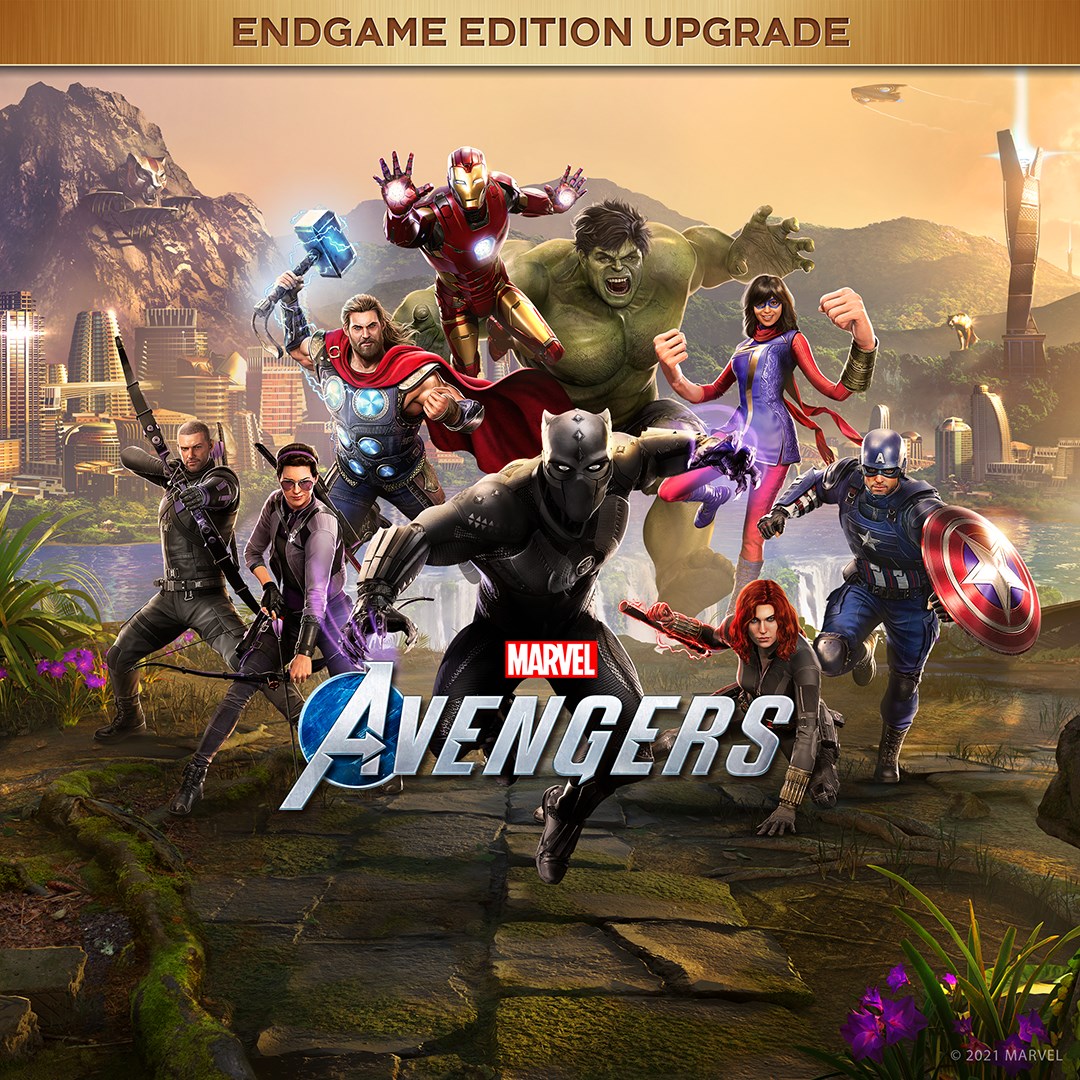 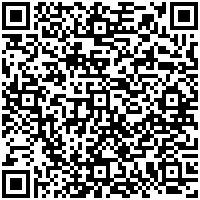 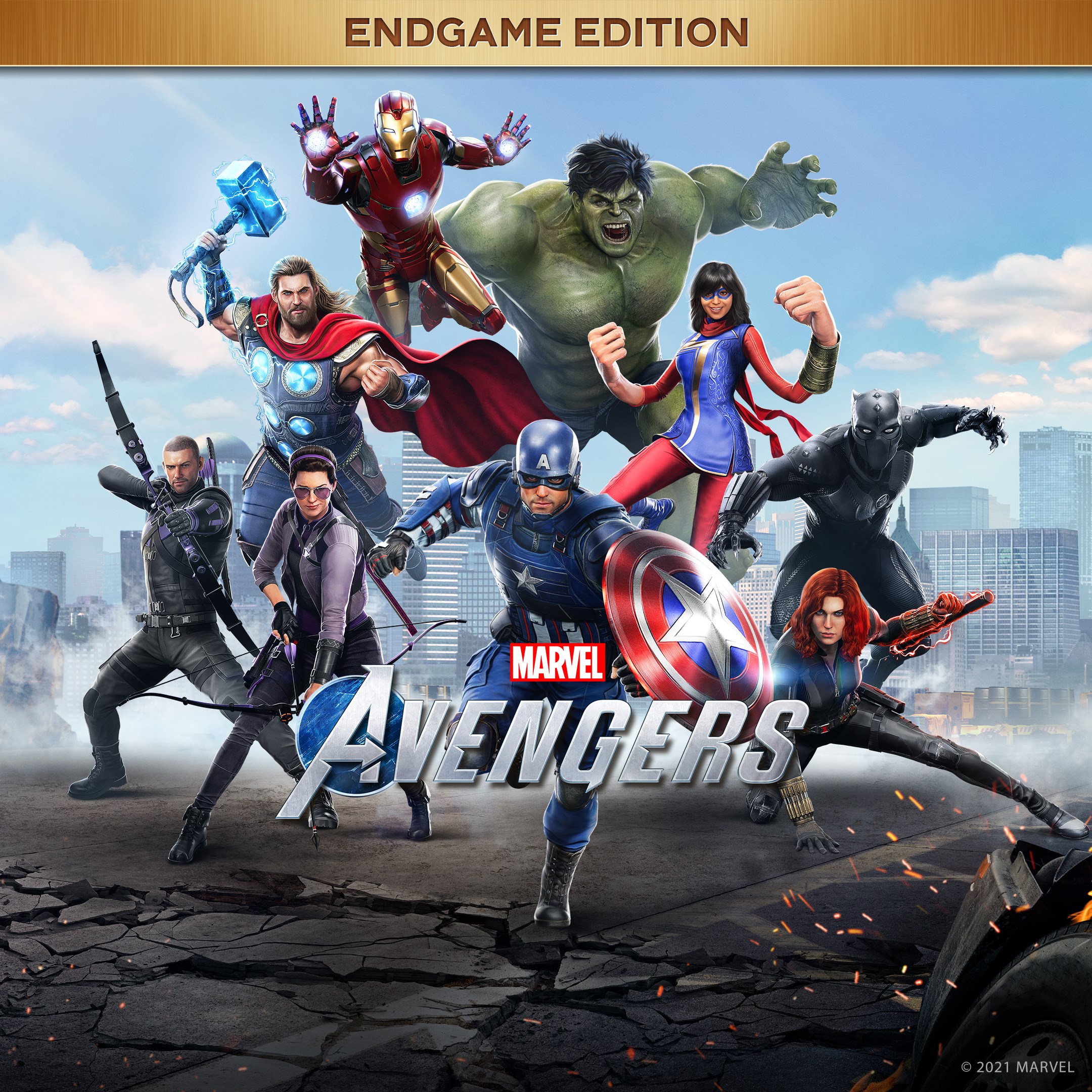